In January 2020, Young Kim, like many around the globe, watched as reported cases of a novel coronavirus started to spread. Kim, who serves as President and CEO of Princeton-based CAREOX, had been in the respiratory industry for some 30 years and he recognized what might be coming.

"We started to prepare in mid-January as we saw the numbers climb," KIm said. He knew the virus, which soon became known as COVID-19, would have devastating effects on the global economy, so he turned to the one weapon he could count on to combat this new challenge.

"The only thing I can do is believe in myself," Kim said.

And that's what he did. The small company, a respiratory care and anesthesia medical device manufacturer and supplier, and its five employees continued operating following CDC guidelines and adjusting when it had to to stay up and running.

"Our rule is we stay 10 feet apart. We sanitize every day. We strictly follow the guidelines," Kim said, adding he washes his hands nearly 50 times a day.

While focused on health and safety, the company continued exporting its products to places like South Korea, Japan, Turkey and the European Union. CAREOX, a recipient of two NJ State Trade Expansion Program grants, used the funds to attend trade shows to reach potential new customers. Advocates from the Office of Export Promotion, part of the New Jersey Business Action Center, assisted CAREOX during the application process. The Office of Export Promotion administers the grants.

During the pandemic, such shows have gone virtual and the in-person contact Kim enjoys has moved to phone calls and virtual meetings. Not ideal, but Kim said, "We talk to our customers often and let them know we worry about them."

His resolve paid off and CAREOX expanded, adding an R&D center near its existing office, and the company has plans to nearly double the number of employees in 2021.

"All business people are faced, time to time, with a crisis of some kind," Kim said, "The only thing we can do is have a strong belief in ourselves."

Hammonton’s Tomasello Winery got its start in 1933, capitalizing on the end of Prohibition that was to come in December of that year. The family-owned business, now in its fourth generation, grew and thrived, enduring wartime economies, economic downturns and a changing global marketplace.

Like all businesses, the winery was faced with a new uncertainty, wondering what a global pandemic would mean to the company and its employees. Tastings, weddings and other events would be affected the most, but the winery has seen growth and success thanks to its early embrace of the possibilities of e-commerce and its work to pursue exporting with the help of grants received through the Office of Export Promotion New Jersey State Trade Expansion Program.

Owner Jack Tomasello estimated e-commerce sales are up some 37 percent since March, when New Jersey declared a public health emergency. Tomasello attributed the growth to both the circumstances - Americans are staying home more - and word of mouth thanks to wine blogs and wine educators spreading the word. Today, the company is shipping wine across the country, literally, entering the California, Oregon and Washington state markets thanks to its comprehensive website and online sales efforts.

The company already had a large mailing list, but increased website traffic and the availability of e-commerce has sustained the winery at a time when in-store and sales and outlet tastings saw significant reductions thanks to capacity reductions during the pandemic.


Growing your Business through Exporting 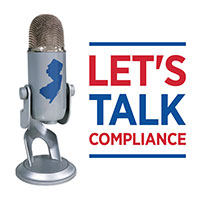 Podcasts with NJ Department of Labor

Learn more about the NJBAC and how we can help your business.

The NJOHSP Bulletin is a weekly publication of the NJ Office of Homeland Security and Preparedness to provide intelligence and resiliency publications and announcements. 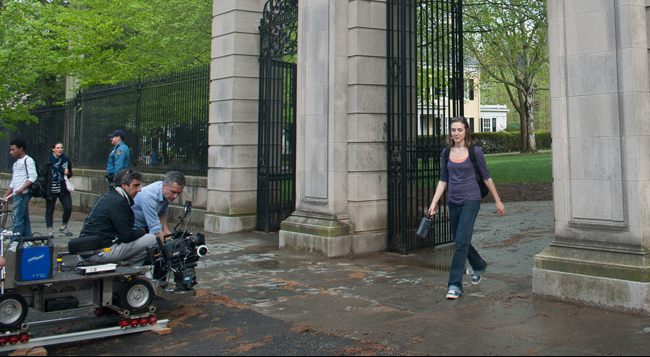 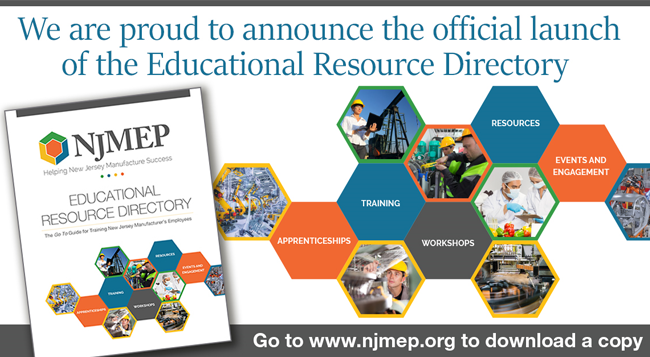 Congratulations to NJMEP
We are proud to announce the official launch of the Educational Resource Directory, an online directory that connects manufacturers with the critical resources needed to train their employees in New Jersey... 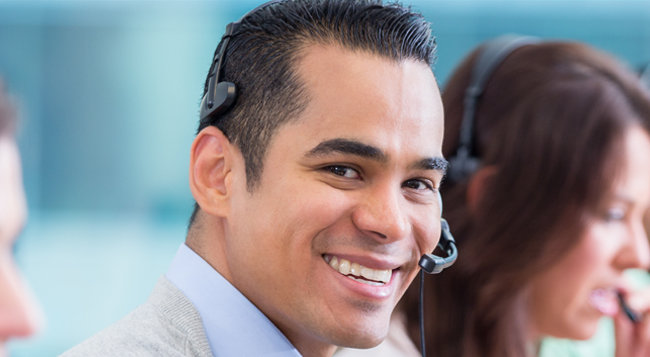 Speak to a Business Advocate
Call our Business Helpline at
1-800-JERSEY-7.

"How To..." FAQ
Choose a Location
Create a Business Plan
Register a Trade Name
Start a Franchise