Get The Tick App! 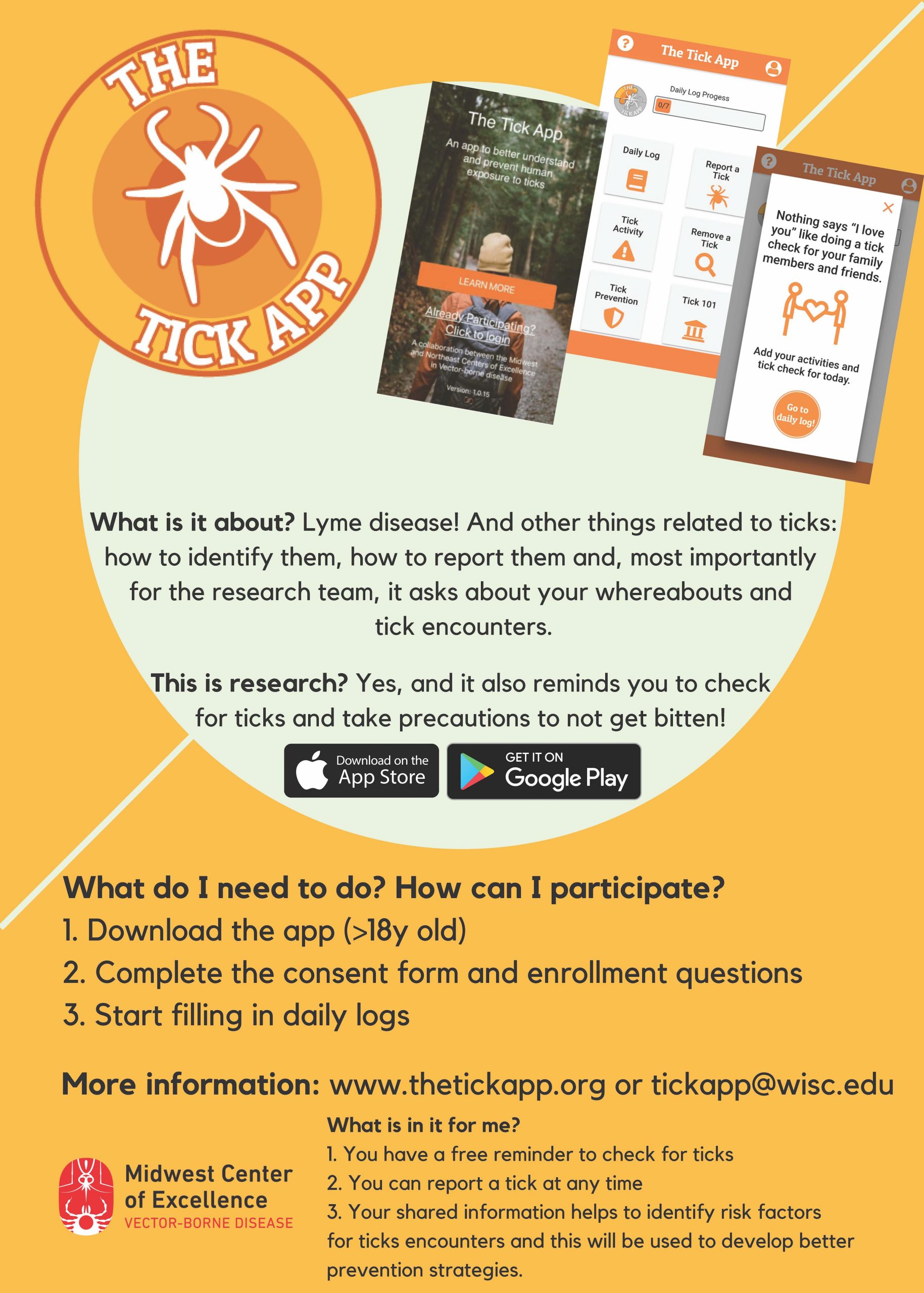 When infected blood-sucking insects (such as mosquitoes and ticks) bite a person, they can spread vector-borne illnesses such as West Nile Virus and Lyme disease. There are many types of vector-borne illness. The best defense against them is to take steps to avoid being bitten by infected insects.

The Communicable Disease Service has staff dedicated to the monitoring, control and prevention of vector-borne diseases.

Vector-borne diseases in New Jersey include:

Some vector-borne diseases that do not occur in New Jersey but may be identified in travelers returning from other states or countries where these diseases may occur:

There are several emerging/reemerging or very rare arboviral diseases that are transmitted by mosquitoes or ticks that may impact NJ residents. Commercial testing may not be widely available, but specialized testing at public health laboratories can be provided for these diseases. Clinicians who would like to request arboviral disease testing should complete the Arboviral Testing Request worksheet and send via encrypted email to CDSVectorTeam@doh.nj.gov. Arboviral testing can be requested for patients who are hospitalized with neuroinvasive disease (e.g., encephalitis, meningitis, acute flaccid paralysis) of unknown etiology or, for patients presenting with a febrile illness of unknown etiology if an arboviral disease is suspected.

NEW (July 2021) A morbidity/mortality event has been occurring in nestling and fledgling songbirds in the mid-Atlantic, extending into the Southeast and eastern upper Midwest. Since mid-May, numerous young birds - mainly blue jays, starlings, and common grackles, but also robins and cardinals - have been found with eye and neurologic issues, and in some cases these birds have been found dead in large numbers. Cases have been reported in many states, including New Jersey. Many theories have been posed as to the cause of this event, however no cause has been determined at this time. The New Jersey Department of Environmental Protection (NJDEP) Division of Fish and Wildlife is investigating these reports. For more information, recommendations, and to report an ill or dead songbird, go to the NJDEP Division of Fish & Wildlife’s webpage.

Routine bird testing for WNV has been discontinued, but it is still recommended to report dead or ill birds to the county mosquito control agency; testing birds for WNV remains available by special request. 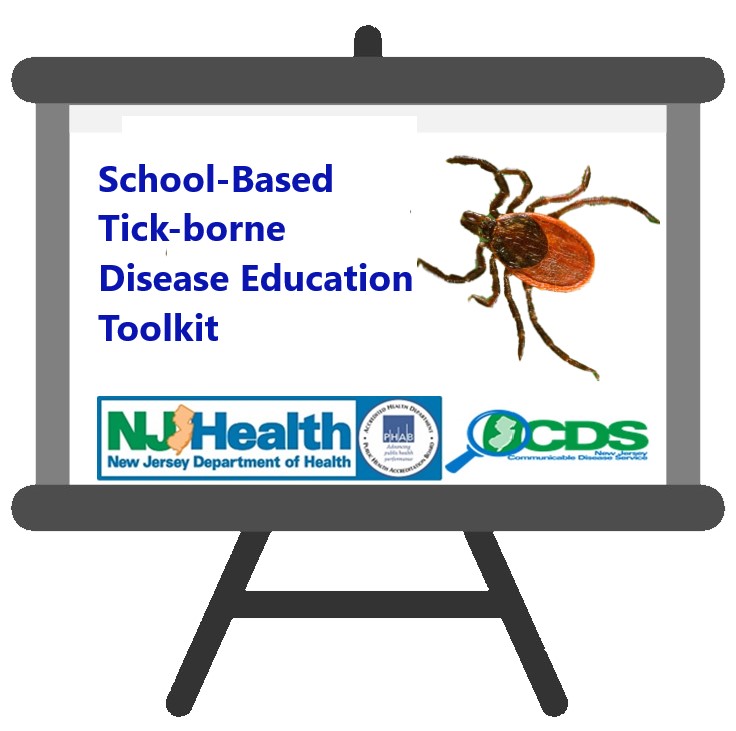 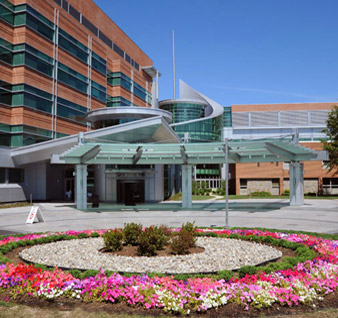