NJ Office of the State Comptroller 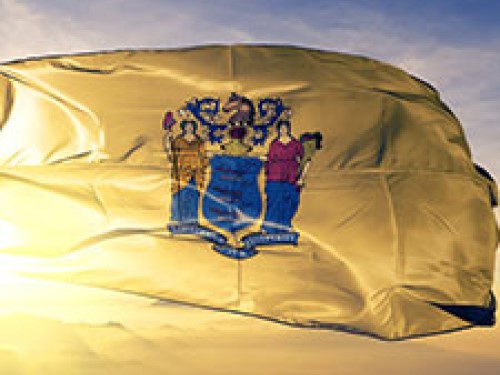 Robert P. Shane joined the Comptroller’s Office in December 2009 as a Senior Attorney in the Office’s Procurement Division. He currently serves as the Office’s Chief Legal Affairs & Fraud Officer, a position he has held since 2014. As a member of the Comptroller’s Executive Staff, Robert provides guidance and advice on a wide range of legal and policy issues.

As a Senior Attorney in the Procurement Division, Robert reviewed all aspects of the procurement process for public contracts to ensure compliance with the procurement laws, rules and regulations. He also conducted investigations into allegations of fraud, waste and abuse in public contracts and provided legal guidance to auditors conducting performance audits of governmental entities. He also served, on two occasions, as Acting Director of the Office’s Procurement Division. 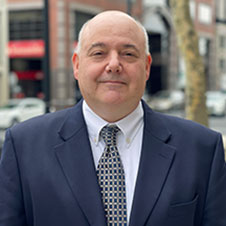 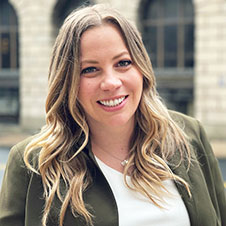 Mikayla began her career in Human Resources at the Civil Service Commission. She went on to work in Labor Relations at the Office of Information Technology. Mikayla then moved to the Department of the Treasury’s Labor Relations Unit, where she handled Employee Relations matters and served as Treasury’s PAR Coordinator. Mikayla attended Rutgers University New Brunswick, where she received her Bachelor’s Degree as a double major in Labor Studies/Employee Relations and Human Resource Management. 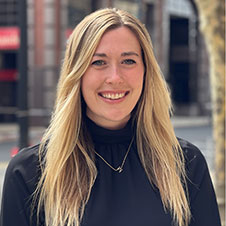 As Director of Communications, Megan Malloy amplifies OSC’s work and priorities to the press and the public. Megan works with the media in an effort to advance OSC’s mission of making New Jersey government more transparent and accountable and oversees OSC's digital strategy.

Megan began her career as a freelance reporter and producer for WNYC, New York and New Jersey Public Radio. She went on to work in digital communications at Everytown for Gun Safety, a nonprofit focused on ending gun violence founded by former Mayor Mike Bloomberg. Megan also worked as a consultant at M+R Strategic Services where she advised the nation’s leading nonprofits on digital and communications strategies. She graduated from New York University and holds a Master’s Degree in English from Columbia University. 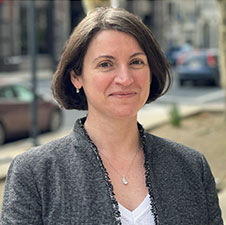 Laura brings a strong background in television production, post-production and editing at numerous organizations including Bloomberg and National Geographic. A skilled writer and photographer, Laura has reported in the U.S. and abroad on a variety of subjects. Laura began her career as an associate producer on documentary films and later as a project manager on reality TV series, and holds a Bachelor’s degree in Communications from Temple University in Philadelphia. 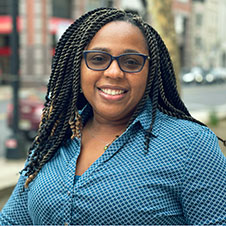 Adrienne serves as Information Security Representative for the Office of the State Comptroller where she provides technology, communications, and data support to OSC staff. She also helps with IT-related matters as they arise.

Adrienne began her career as a Software Engineer at L-3 Communications Systems-East. From there, Adrienne joined OSC in the Audit Division as an IT auditor. Adrienne attended Richard Stockton University where she earned a Bachelor's degree in Computer Information Systems.