Edward J. Fanelle was appointed to the Casino Control Commission by Governor Jon Corzine and was sworn into office on February 1, 2010.  He served as Vice Chair in 2011.  He left the Commission on July 31, 2012 to pursue another governmental opportunity.

Prior to joining the Commission, Fanelle served as Director of Communications/911 and as the Director of Public Safety for Camden County.  As Director of Public Safety, he oversaw the County Fire Marshall’s Office, Regional Emergency Training Center, County Park Police, Juvenile Detention Center, Communications Center and Office of Emergency Management.  He previously worked for the R.E. Pierson Construction Company in Pilesgrove as its Human Resource Manager-EEO Officer.

Fanelle is a 25-year veteran of the New Jersey State Police.  Prior to his retirement in 2007 with the rank of captain, he served as the Personnel Officer for the State Police.  Between 1987 and 2002, he headed the State House Complex Security Unit. 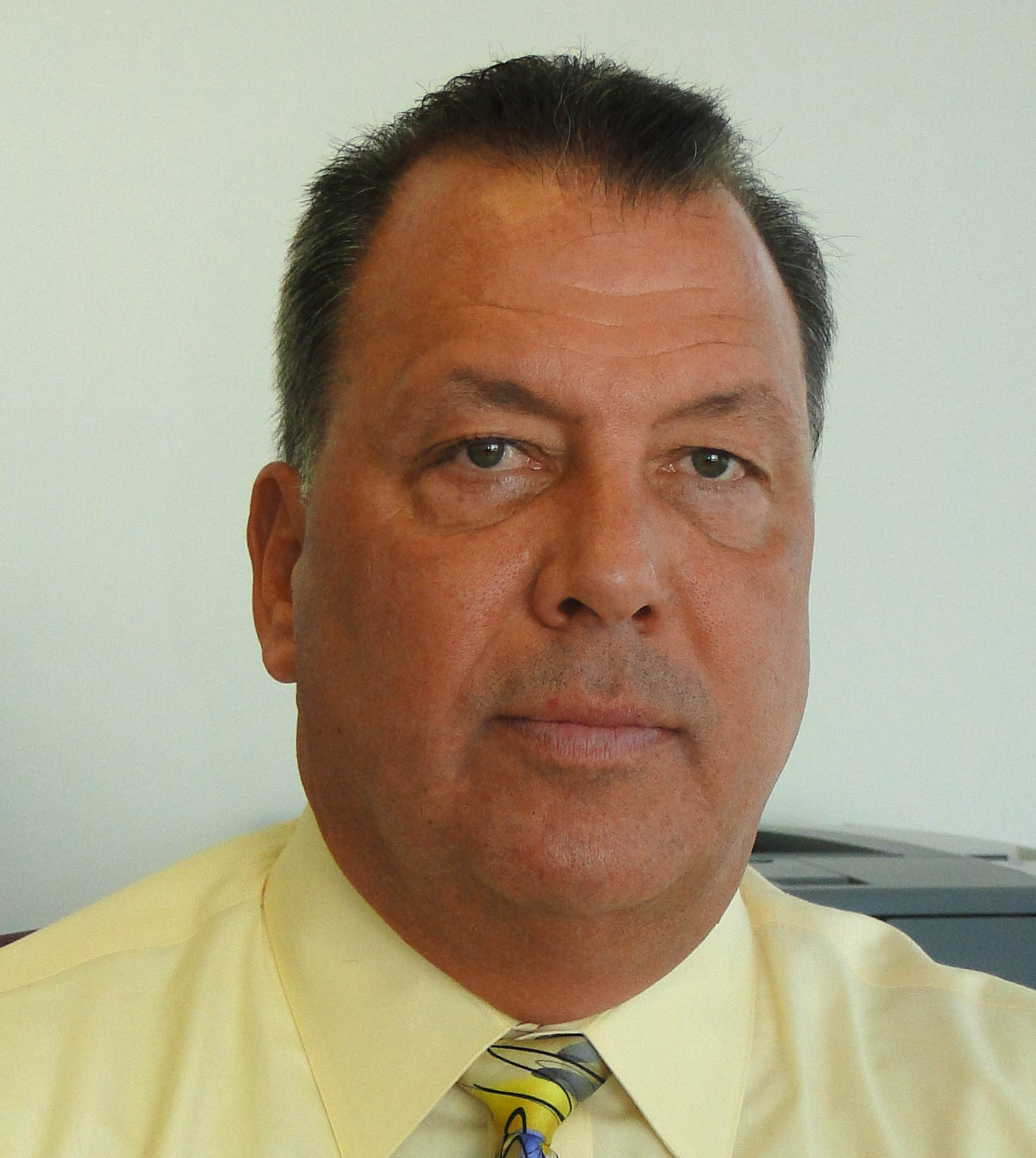