TRENTON- Governor Phil Murphy today signed Senate Bill No. 5 after the Legislature concurred with recommendations made by the Governor to the bill. The bill will transfer the management of the Police and Firemen’s Retirement System (PFRS) to a newly constituted Board of Trustees of PFRS. The bill will allow for members to oversee their own investments, while also stabilizing the value of the pension fund.

“It is critical that those who have paid into the pension system are comfortable that they will be able to retire with dignity,” said Governor Murphy. “Labor is the backbone of many New Jersey families. The state must move forward with stable, reliable pension payments and this bill is a good first step toward making sure that our retiring police officers and firefighters feel secure as they move toward retirement, while also protecting the financial interests of taxpayers.”

The PFRS legislation will require an actuary to certify the long-term viability of the pension fund, a critical safeguard to ensure stability. Additionally, the Treasurer would continue to the set the rate of return for the PFRS fund, but the Board would set its own internal targets.

The bill will take effect immediately. 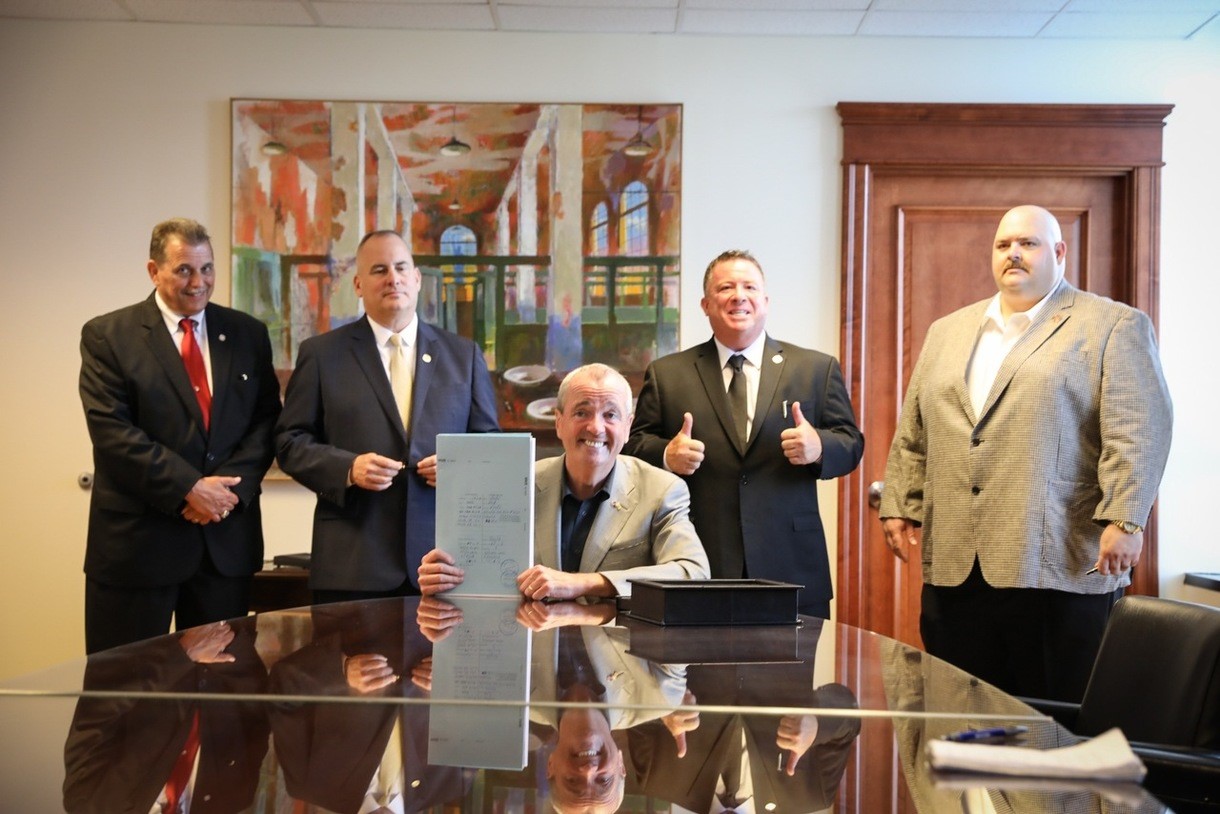