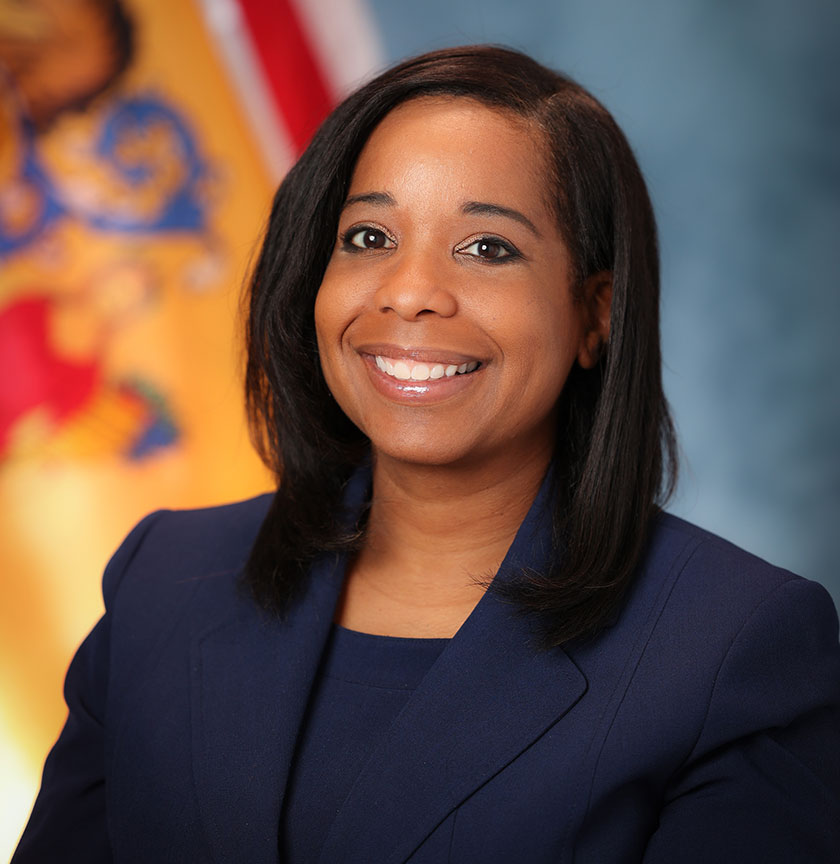 As part of his mission to build a stronger, fairer, and more equitable New Jersey, Governor Philip D. Murphy established the Office of Diversity, Equity, Inclusion, and Belonging (Office of Equity) which seeks “to advance equity for New Jerseyans who have been left behind for far too long.” Press Release, September 28, 2021

Equity is the extent to which all members of a group experience just and fair treatment, have equal access to opportunity, and are provided a path toward success. The Office of Equity aims to promote diversity, equity, inclusion, and belonging in state government and across the Garden State by ensuring that equity considerations are embedded in state policy decisions.

Established by Executive Order 265, the office is charged with increasing the presence and participation of historically underrepresented groups in state government; developing equity frameworks to guide state policy decisions; directing diversity, equity, inclusion, and belonging efforts in the Governor’s Office; guiding and coordinating state agency initiatives to strengthen diversity, equity, inclusion, and belonging among those employed by the state; and monitoring implementation of these measures.

Jayné J. Johnson, Esq. serves as the inaugural Director of the Office of Diversity, Equity, Inclusion, and Belonging (Office of Equity) in the Office of the New Jersey Governor.

Before joining the Governor’s Office, Jayné served as Senior Policy Analyst at The Council of State Governments, Justice Center where she gave strategic direction in advancing diversity, equity, inclusion, and belonging (DEIB) policies and in developing program designs for DEIB measures. As part of the national Justice Reinvestment effort, she led work to address inequities in state probation systems, including the lack of uniformity in local administration and the overrepresentation of Black and other people of color in the criminal justice system.

Previously, as an attorney with Legal Services of New Jersey, Jayné represented survivors of natural disasters in consumer and housing law matters and in claims for recoupment of state and federal disaster relief funds.

Prior to this work, Jayné served as Counsel to the New Jersey Law Revision Commission, which is tasked with recommending legislation to clarify and update existing state statutes. She drafted legislative proposals involving several state provisions including the Anti-Eviction Act, the Notaries Public Act, and the Servicemembers Civil Relief Act. Jayné led proposals that were later enacted to remove pejorative terms regarding persons with disabilities and persons with substance use disorders from state statutes.

Jayné is a licensed New Jersey attorney, receiving her JD from Rutgers University Law School in Newark, New Jersey, and a BA in international studies from Oakwood University, a historically Black university in Huntsville, Alabama. She enjoys spending time with family and finding new outdoor adventures.