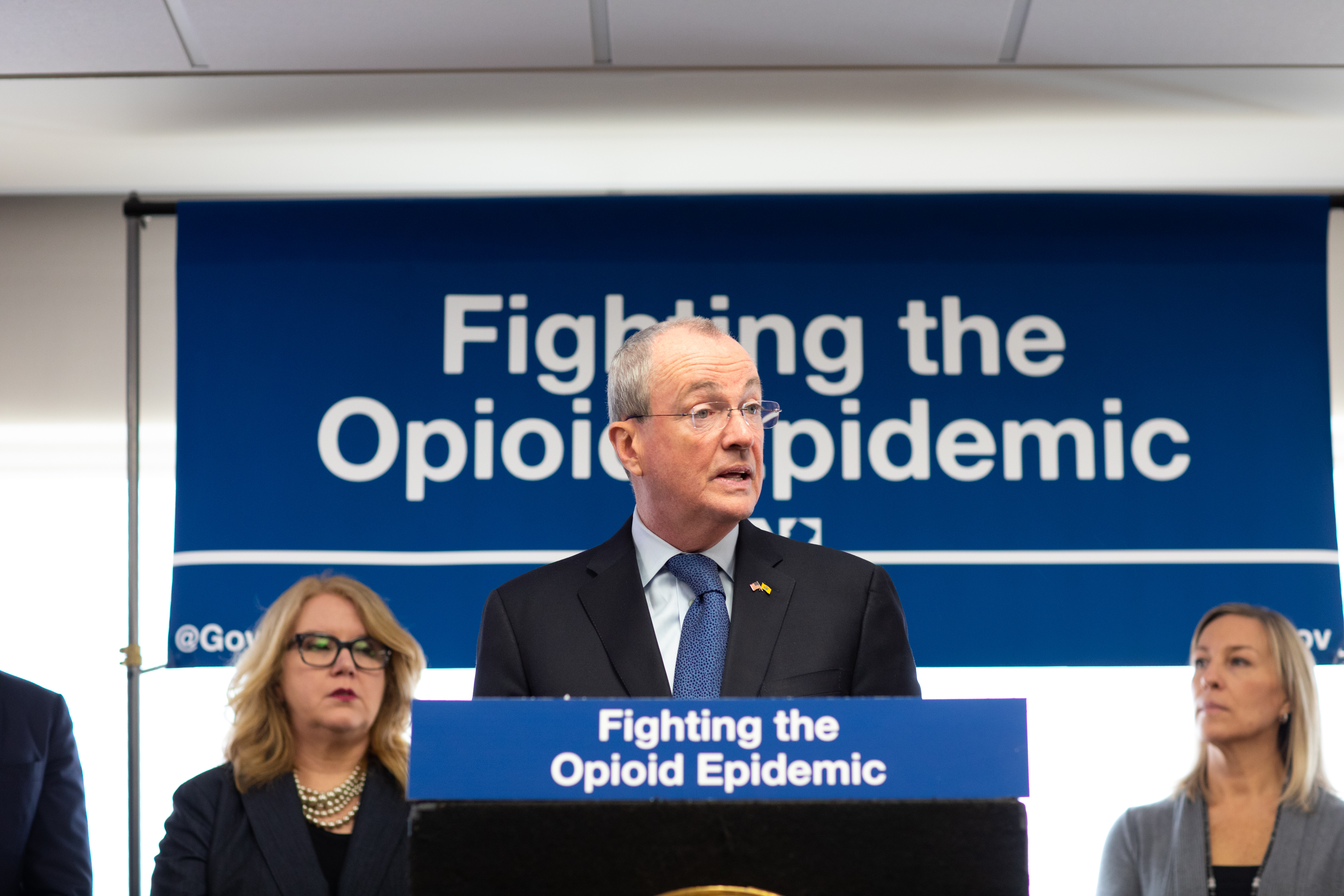 Governor Phil Murphy and his Administration unveiled several new initiatives to strengthen New Jersey’s fight against the opioid epidemic. In 2018, more than 3,000 individuals in New Jersey died due to overdoses.

“The opioid epidemic continues to devastate families and communities across our state,” said Governor Murphy. “As we combat this crisis, it is critical that we use data-driven, evidence-based strategies to support individuals suffering from addiction and help them get on the path to recovery.”

The Governor outlined his Administration’s key strategies for combatting the epidemic: 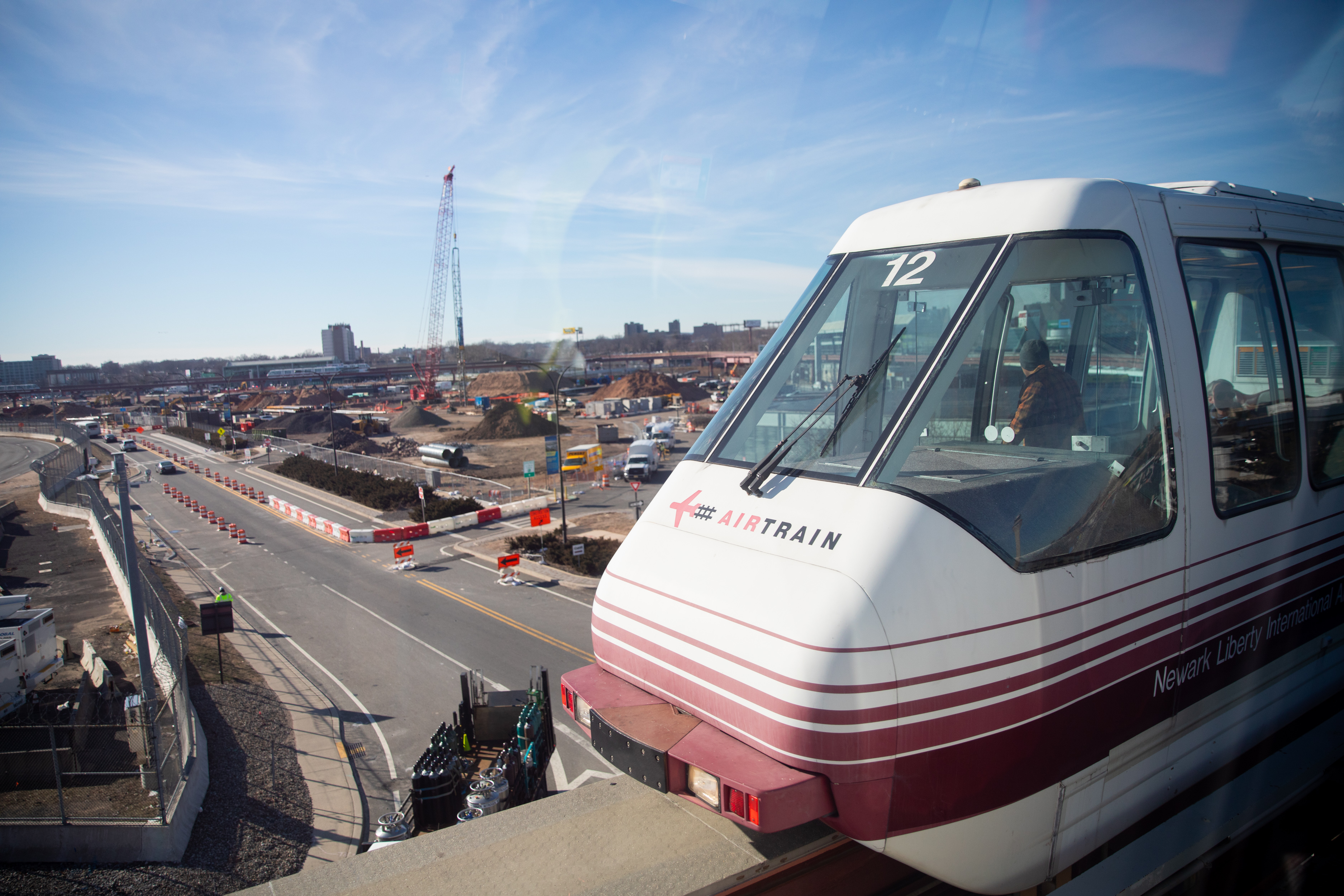 Governor Murphy visited Newark Liberty International Airport and stressed the urgent need for the Port Authority of New York and New Jersey to act quickly to fund a new AirTrain system. Currently, AirTrain moves about 33,000 riders per day between Newark Airport terminals, parking lots, car rental facilities, to public transportation and the Northeast Corridor Rail Link, transporting more than 11 million riders annually. However, the system is nearing the end of its useful life and is beyond capacity constraints. The current AirTrain also interferes with plans for future locations of terminals, roadways, and airfield taxi lanes.

“The current AirTrain was built over 20 years ago, and the system simply cannot function as it should, all-too-often leaving passengers delayed and airport personnel unable to get to work on time,” said Governor Murphy. “With the development of the new Terminal One underway, we must continue to build infrastructure that can meet the world-class standards the new terminal will bring to Newark. That is why it is critical that the Port Authority leadership and Board of Commissioners act quickly to fund a replacement AirTrain that can meet the evolving needs of Newark Airport.” 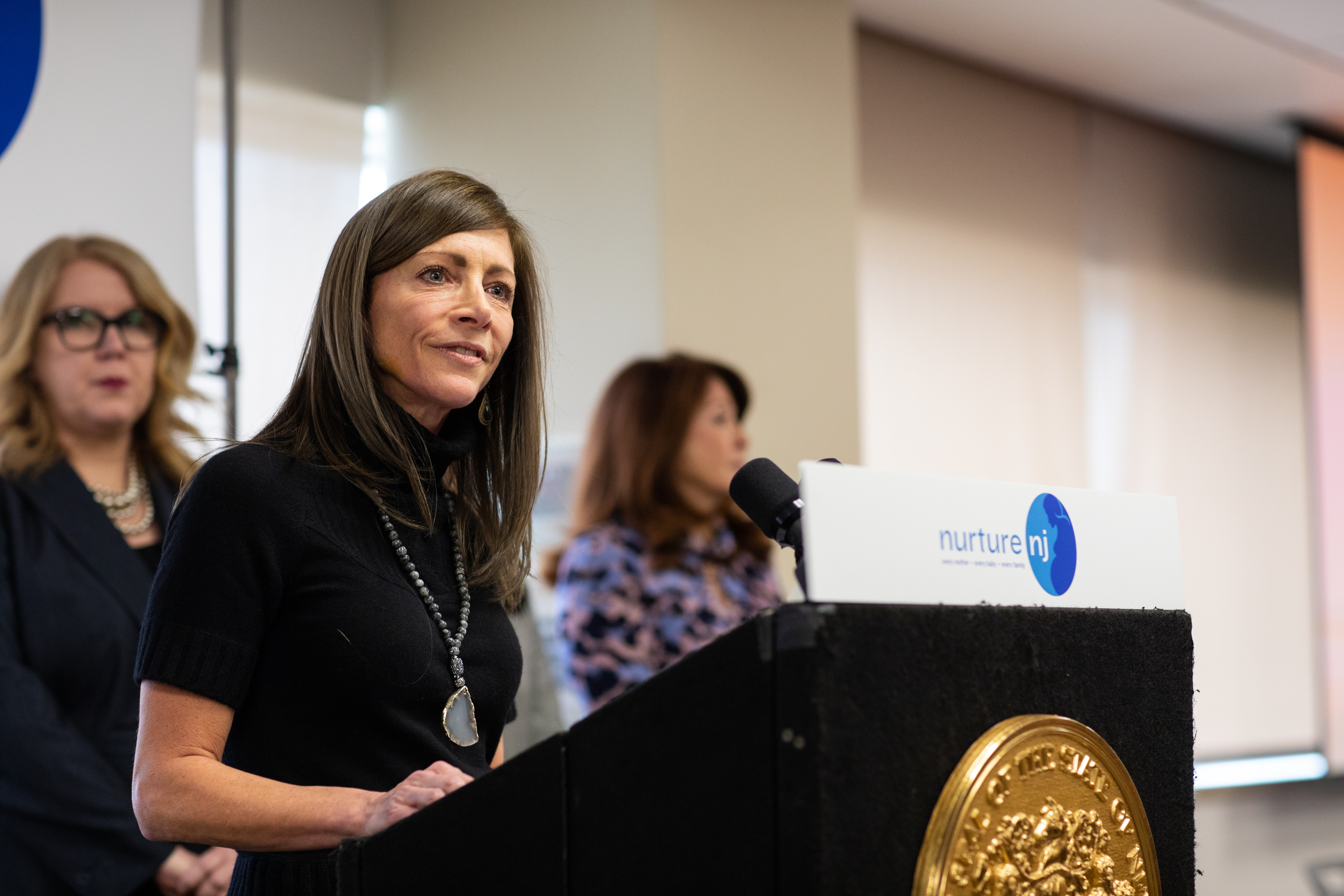 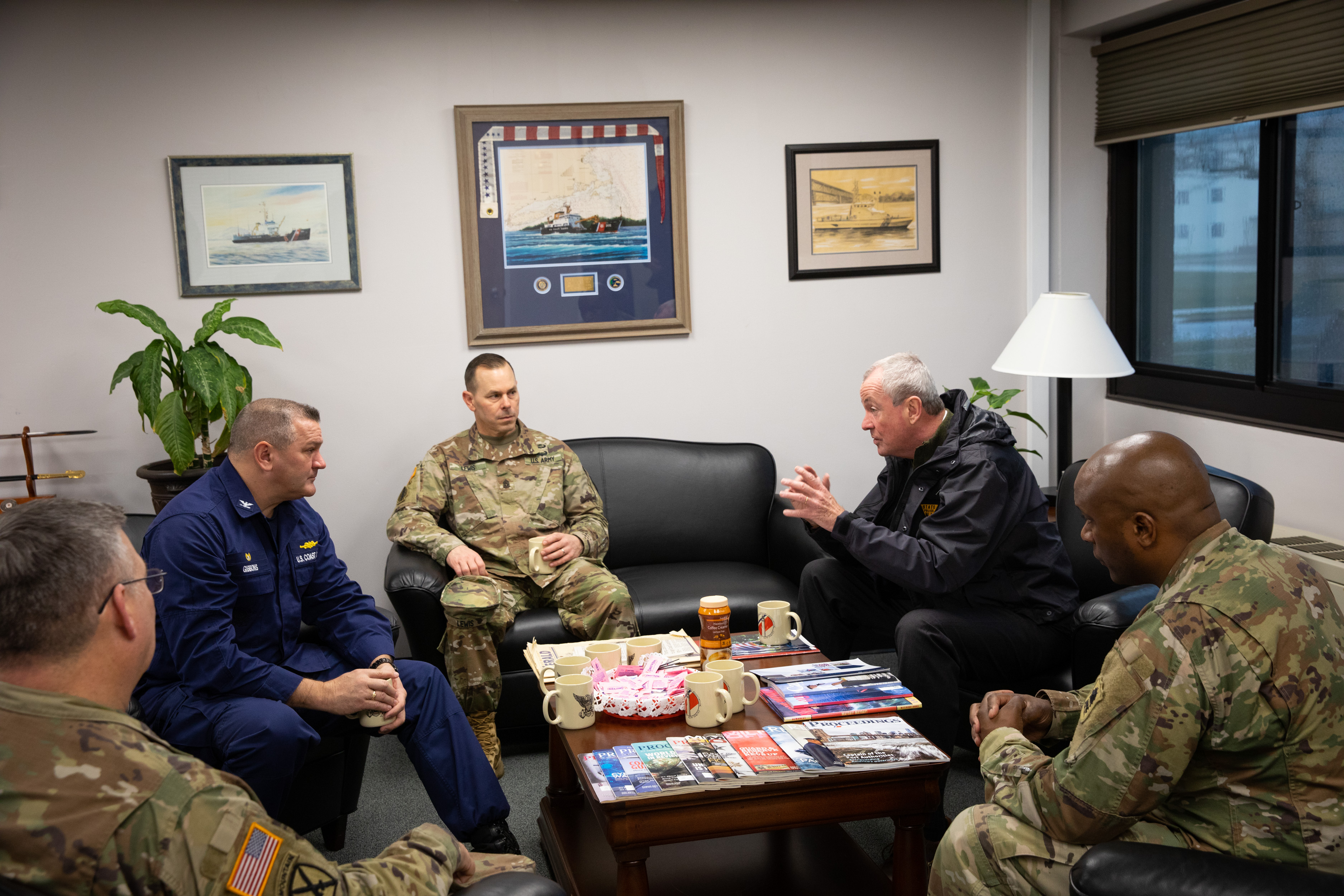 Governor Phil Murphy and Governor Roy Cooper ofNorth Carolina sent a letter to President Donald Trump,urging his administration to allow U.S. Coast Guardservicemembers to receive federal food assistancethrough a Supplemental Nutritional Assistance Program (SNAP) fund. Due to the partial governmentshutdown, Coast Guard servicemembers have not been paid since December 31, 2018.“Our brave servicemembers continue to patrol New Jersey’s coastline and protect our country withoutpay due to President Trump’s shameful shutdown,” saidGovernorPhilMurphy.“These familieshave sacrificed so much for us to enjoy our freedom. If President Trump’s shutdown must continue, heneeds to provide assistance for those whose livelihoods are hanging in the balance while he plays politicsin Washington.