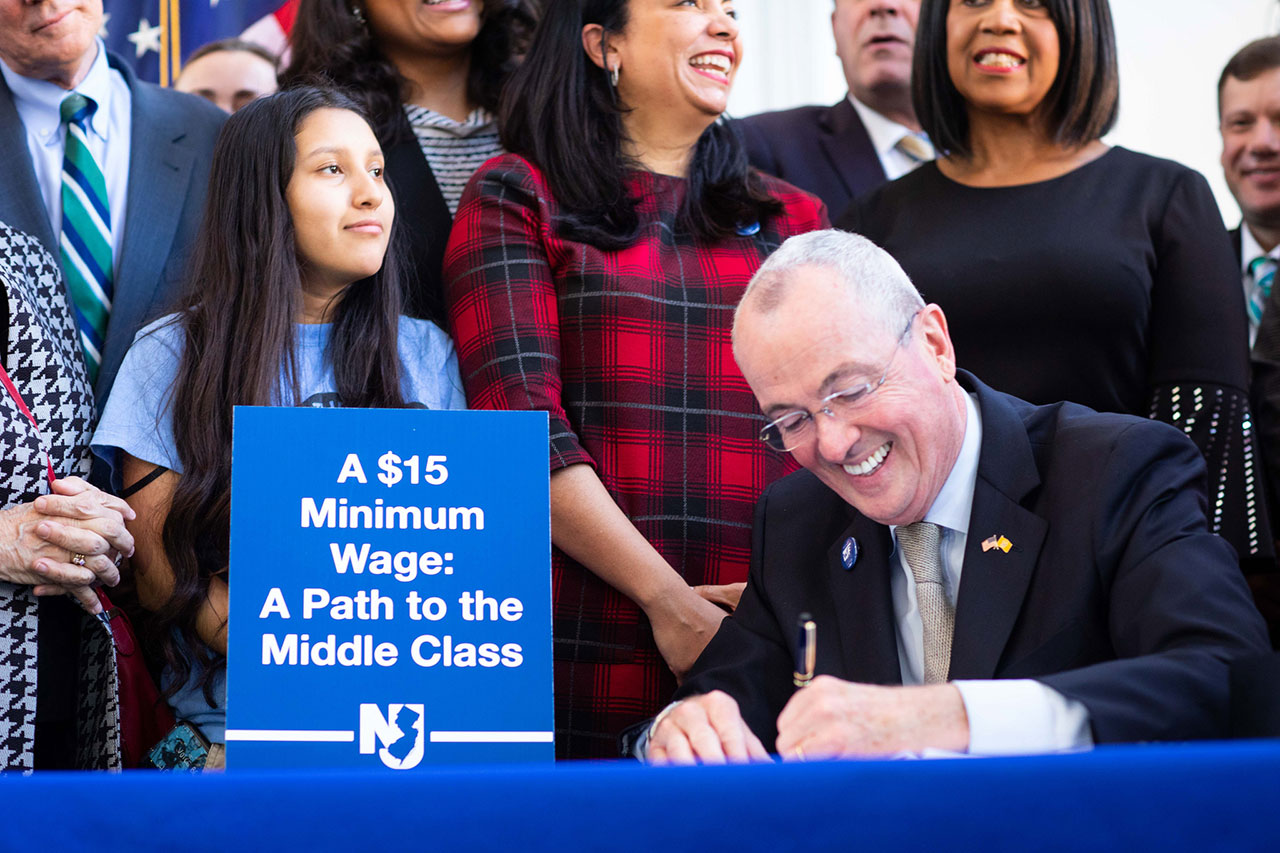 Governor Phil Murphy signed legislation that will raise New Jersey’s minimum wage to $15 per hour by 2024. The bill (A-15), sponsored by Senate President Steve Sweeney and Assembly Speaker Craig Coughlin, will grow the economy and raise wages for over one million New Jersey workers, giving them a foothold in the middle class.

“For far too long, too many of our fellow New Jerseyans have been struggling to survive on wages that have not kept up with the cost of living,” said Governor Murphy. “I am incredibly proud to sign legislation that raises the minimum wage to $15 per hour, ensuring that the most vulnerable among us will have the means to put food on the table, while growing our economy and addressing priorities of the small business community. I thank Senate President Sweeney, Speaker Coughlin, and thousands of advocates and community leaders throughout our state for their unwavering commitment to making this goal a reality.” 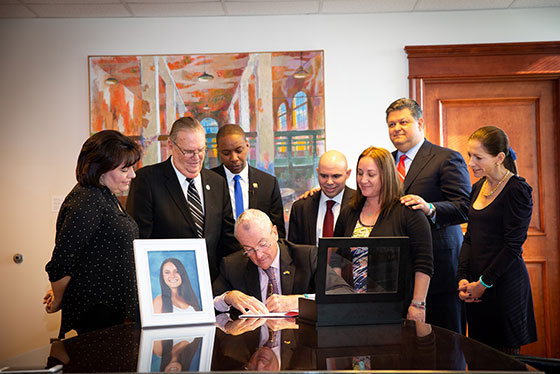 Governor Phil Murphy signed A764, also known as “Alyssa’s Law”, requiring all New Jersey public schools to install silent panic alarms that will alert law enforcement during emergencies such as an active shooter, or to employ an alternative emergency mechanism approved by the Department of Education. “Alyssa’s Law” will become a state requirement for all public elementary and secondary schools. This law is in memory of Alyssa Alhadeff, a New Jersey native from Woodcliff Lake who was among the 17 people that were killed in the Parkland shooting at Marjory Stoneman Douglas High School last February.

“Alyssa’s death is a stark reminder of the dangers of gun violence and the need for adequate school security measures,” said Governor Murphy. “In New Jersey, we will do everything in our power to prevent these tragedies from occurring within our borders.” 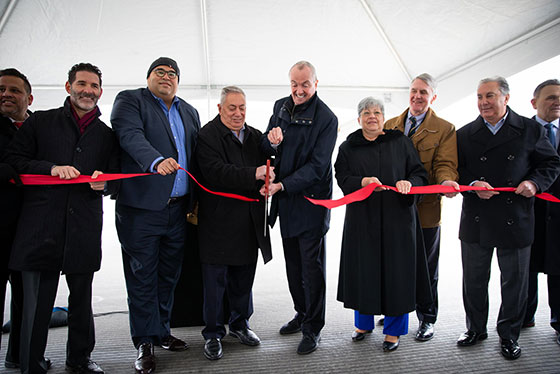 Governor Murphy and North Bergen Mayor Nicholas Sacco announced the completion of the 69th Street Bridge Project in North Bergen. The Murphy Administration finished the project in less than one year after construction was delayed by more than six years under the previous administration.

“Investing in our infrastructure and transportation assets is one of our highest priorities,” said Governor Murphy. “I’m proud that our Administration was able to get this project back on track after years of delays and inaction. I’m thrilled to join Mayor Sacco in opening the 69th Street Bridge, which will increase safety and reduce congestion.” 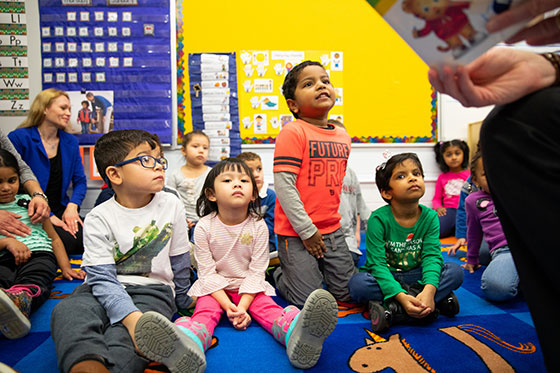 The increased rates and child care center grants are part of the Murphy Administration’s new investments in child care to help more families find services they need and to advance quality child care.

“I am thrilled that through this $38 million investment, more and more families will be able to afford quality child and infant care programs,” First Lady Tammy Murphy said. “As we work towards a healthier future for every mother, every baby, and every family in New Jersey, we must ensure that our working families can access the best quality care for their children.” 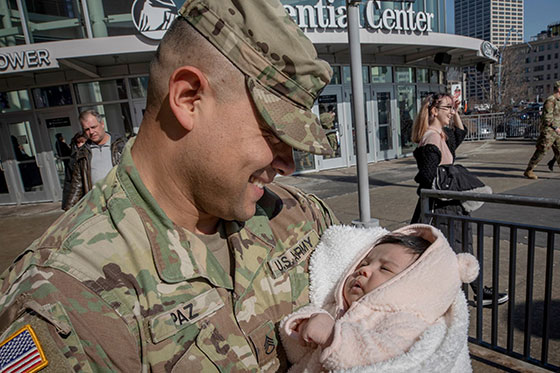 Governor Phil Murphy and First Lady Tammy Murphy each addressed members of the New Jersey National Guard as they prepared for deployment to Operation Enduring Freedom in the Horn of Africa.

"We are again at a pivotal time in world history," said Governor Phil Murphy. "As it has been for more than a century, it is up to the United States of America – to each of you – to show the way forward to lasting peace through greater partnership and trust."