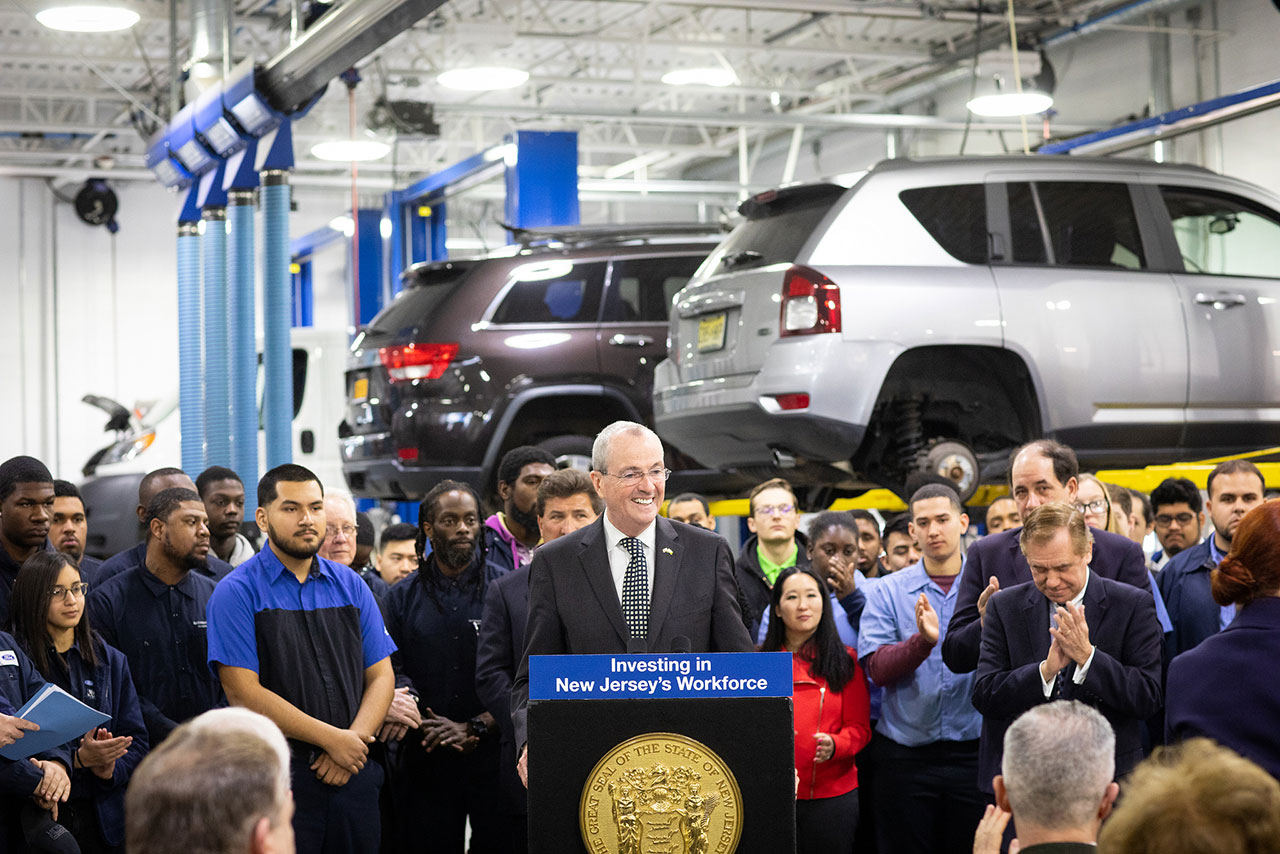 Governor Phil Murphy announced grant awards totaling $2.8 million to seven New Jersey businesses and higher education institutions for training programs that will employ 480 new apprentices within the next 12 months and start them on a new career path.

The grant funds support a diverse range of programs. They are designed to promote economic growth by building experience in high-demand industry sectors such as advanced manufacturing, information technology, software development, clean energy and utilities, healthcare, and more. The funds support good-paying, skilled, jobs which are expected to be in demand in New Jersey for years to come.

“Our vision for a stronger and fairer New Jersey starts with workforce development,” said Governor Phil Murphy. “With these investments, we are providing residents of New Jersey with the necessary skills and training they need for good-paying jobs that will help move our economy forward.” 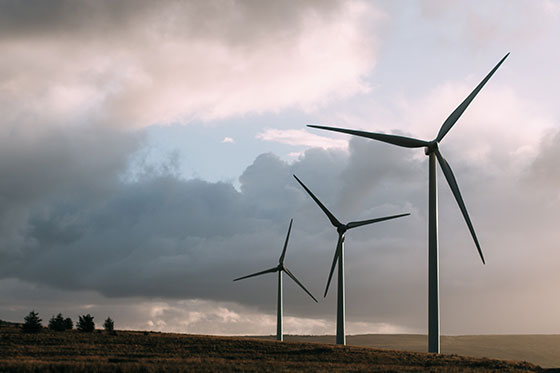 “We have gone from having no program on the day the Governor was inaugurated 55 weeks ago to developing a cutting edge offshore wind program with a goal of 3,500 MW of offshore wind energy by 2030,” NJBPU President Joseph L. Fiordaliso. “Offshore wind is a key aspect of the Governor’s clean energy initiatives as we put in place policies aimed at combatting the effects of climate change.” 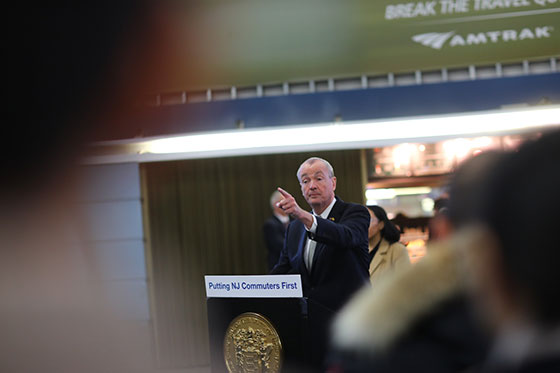 Governor Murphy, Amtrak and NJ Transit Announce Financial Settlement, Enhancements for Commuters in and out of New York Penn Station

At a press conference in New York Penn Station, Governor Murphy, Amtrak Board Chairman Tony Coscia, and NJ TRANSIT Executive Director Kevin Corbett announced the finalizing of a financial settlement that paves the way to ongoing and future improvements to the infrastructure, customer experience, and safety of our customers. The press conference also shared updates on several joint projects, including Penn Station, critical infrastructure projects, and safety, showcasing a commitment to collaboration and improving the customer experience to the traveling public.

“Investing in our infrastructure, improving customer experience, and enhancing the safety of the traveling public are among the highest priorities of our Administration,” said Governor Murphy. “The announcement today establishes a partnership that will achieve these goals now, and lays the financial foundation for continued improvements into the future. After eight years of disinvestment in, and mismanagement of, NJTRANSIT, collaborative partnerships like the one we are announcing today will go a long way to restoring the agency to its former preeminence.” 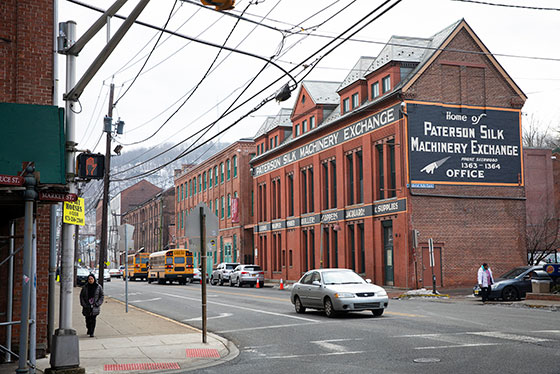 On a street lined with former silk mills, only blocks away from the Great Falls of Paterson, Governor Phil Murphy detailed a new historic preservation tax credit program as part of his vision for incentives reform. The Historic Preservation Tax Credit will serve to revitalize and fully realize the potential of New Jersey’s storied cities and towns.

“50 Spruce Street is one of hundreds, if not thousands of similar buildings in our state that have vast unfulfilled potential and can be restored to their former glory and repurposed for modern day use,” said Governor Murphy. “Historic preservation tax credits have helped other states preserve and utilize their historic buildings. These beautiful structures are often hidden in plain sight and are waiting for the right investor. We are here to help with that.”