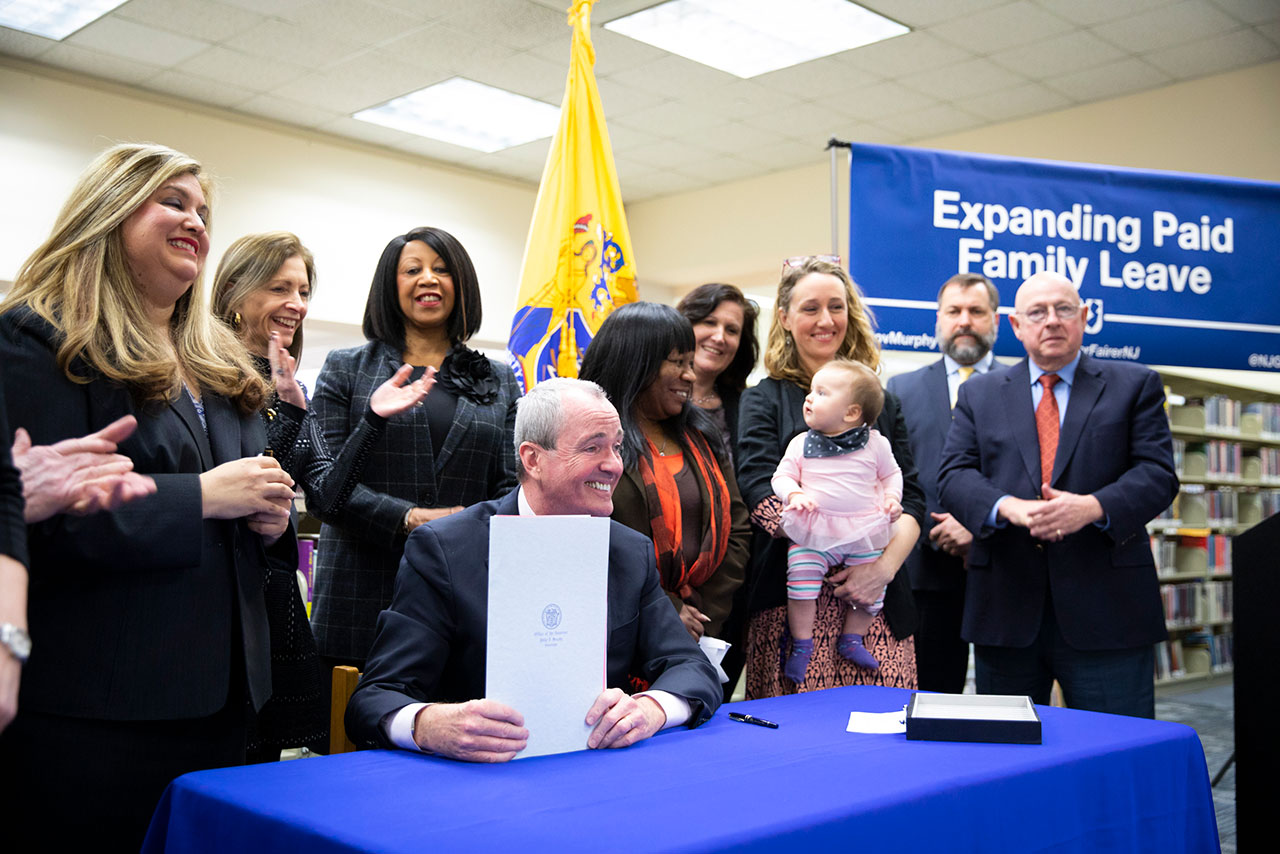 Acting on his commitment to support and uplift New Jersey’s middle class, Governor Phil Murphy today signed into law a sweeping expansion to the state’s paid family leave program. New Jersey enacted a paid family leave program in 2008 and this week's law significantly expands that program to provide additional job protections for those who miss work due to caring for a newborn child, or a sick loved one.

“No one should ever be forced to choose between caring for a family member and earning a paycheck,” said Governor Murphy. “By providing the most expansive paid family leave time and benefits in the nation, we are ensuring that New Jerseyans no longer have to face such a decision and that working families are treated with the respect and dignity they deserve. This comprehensive paid family leave program, coupled with the newly passed earned sick leave and minimum wage increase, are fundamental elements in building a stronger and fairer New Jersey for all working families.” 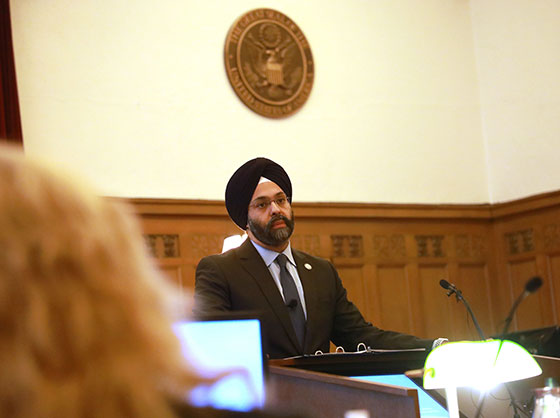 “The real national emergency is a President who refuses to adhere to the rule of law,” said Attorney General Grewal. “In its effort to cater to a select few on the right, this Administration is trampling on our Constitution and circumventing the will of Congress. As the chief law enforcement officer for New Jersey, I have a duty to stand up for New Jersey’s residents – including our immigrant community – and so I’m joining states across the country in challenging this emergency declaration in court.”

“I am very concerned with President Trump’s decision to declare an emergency to build his ineffective and unnecessary wall. His decision to circumvent Congress is not only fiscally reckless, but constitutionally dubious," said Governor Phil Murphy.

This NJ TRANSIT-sponsored and managed project was accomplished with the cooperation and support of the Gateway Program Development Corporation (GDC) and our Federal partners.  This milestone also demonstrates the ongoing commitment by the regional partner agencies to deliver a cost effective program in a timely manner.

“The current Portal Bridge is a frequent source of delays and frustration for our customers,” said NJ TRANSIT Executive Director Kevin Corbett. “With the completion of this milestone on time and on budget, we eagerly await the USDOT’s approval of our funding application to maintain forward progress on this vital project. We are one step closer to improving the reliability and predictability our customers deserve as they commute to and from work, school and recreation.” 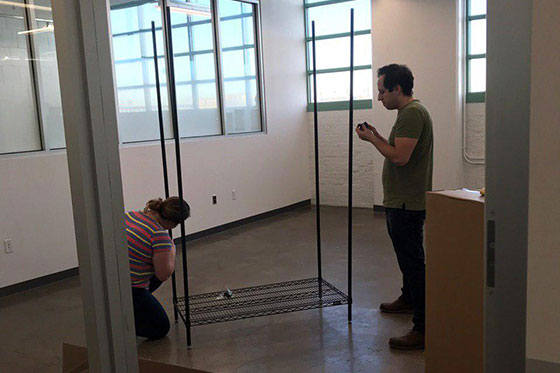 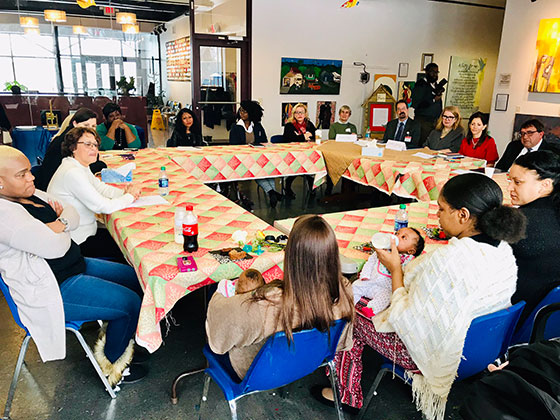 First Lady Tammy Murphy visited HomeFront to learn about the "For My Baby and Me" program that addresses the opioid epidemic by offering support to pregnant women and new mothers struggling with substance use disorder.