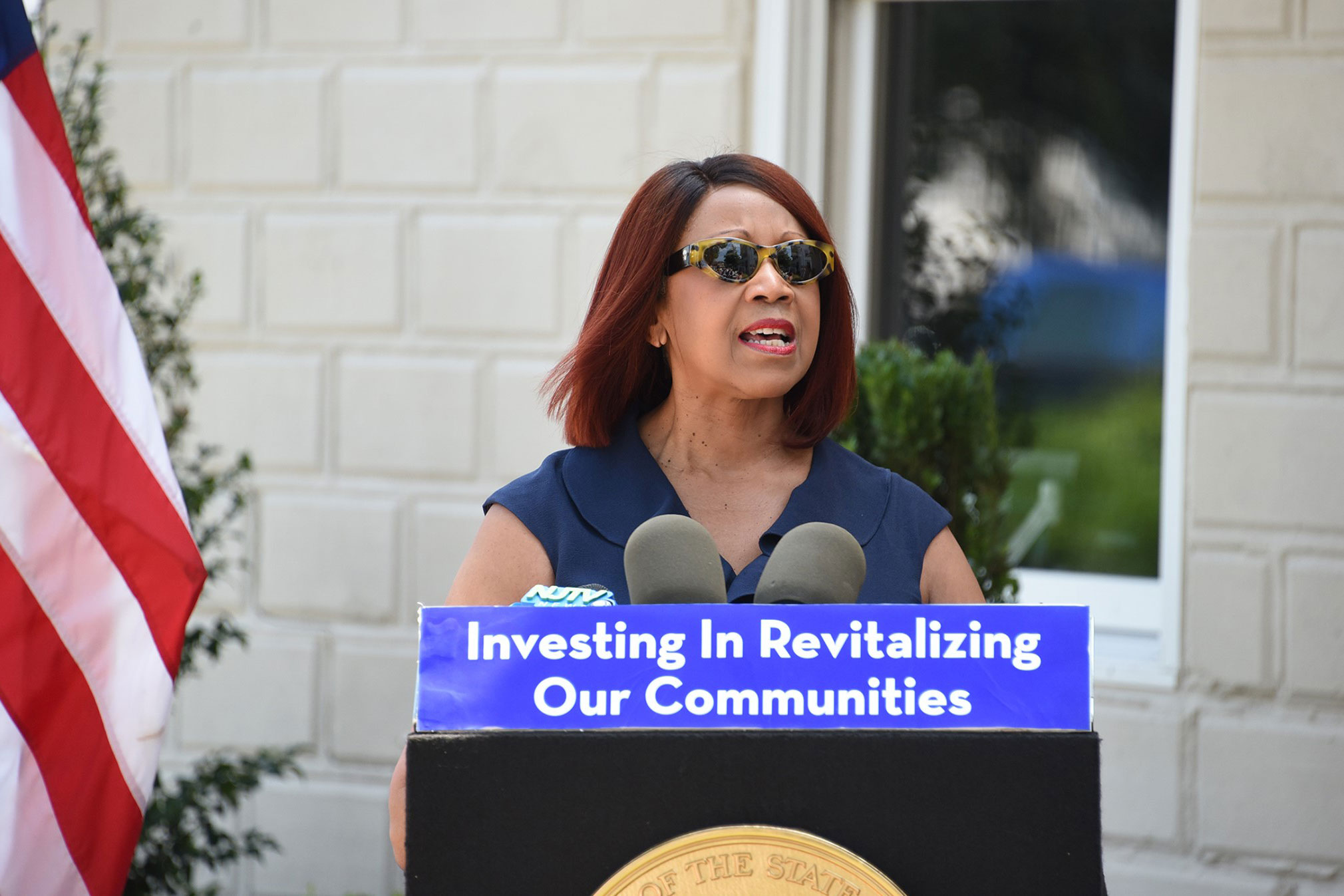 Acting Governor Sheila Y. Oliver announced the award of $2.5 million in Neighborhood Preservation Program (NPP) grants to 20 municipalities in New Jersey and of nearly $350,000 in Main Street New Jersey (MSNJ) grants to 17 Main Street district organizations throughout the state. The grants from both programs will help improve the quality of life for New Jersey residents by assisting communities with their downtown and neighborhood revitalization efforts.

This year marks the first time in its 30-year history that the MSNJ Program has awarded grants to designated MSNJ district organizations around the state. Also, it is the first time in 11 years that the New Jersey Department of Community Affairs (DCA) has awarded NPP grants. The grant funding is part of a larger effort by the Murphy Administration to commit more resources to community revitalization programs that focus on small businesses and neighborhood improvement projects.

“We are renewing our commitment to community revitalization and to these worthwhile programs after years of neglect by the previous administration. Governor Murphy and I recognize how important these programs are to the economic and social health of our communities, which is why we have invested significant resources in them,” said Acting Governor Oliver, who serves as DCA Commissioner. “The grant funding will be used to create places filled with energy and ambience that draw people to live, work, and visit. We can’t wait to see how they positively impact neighborhoods and downtowns around the state.” 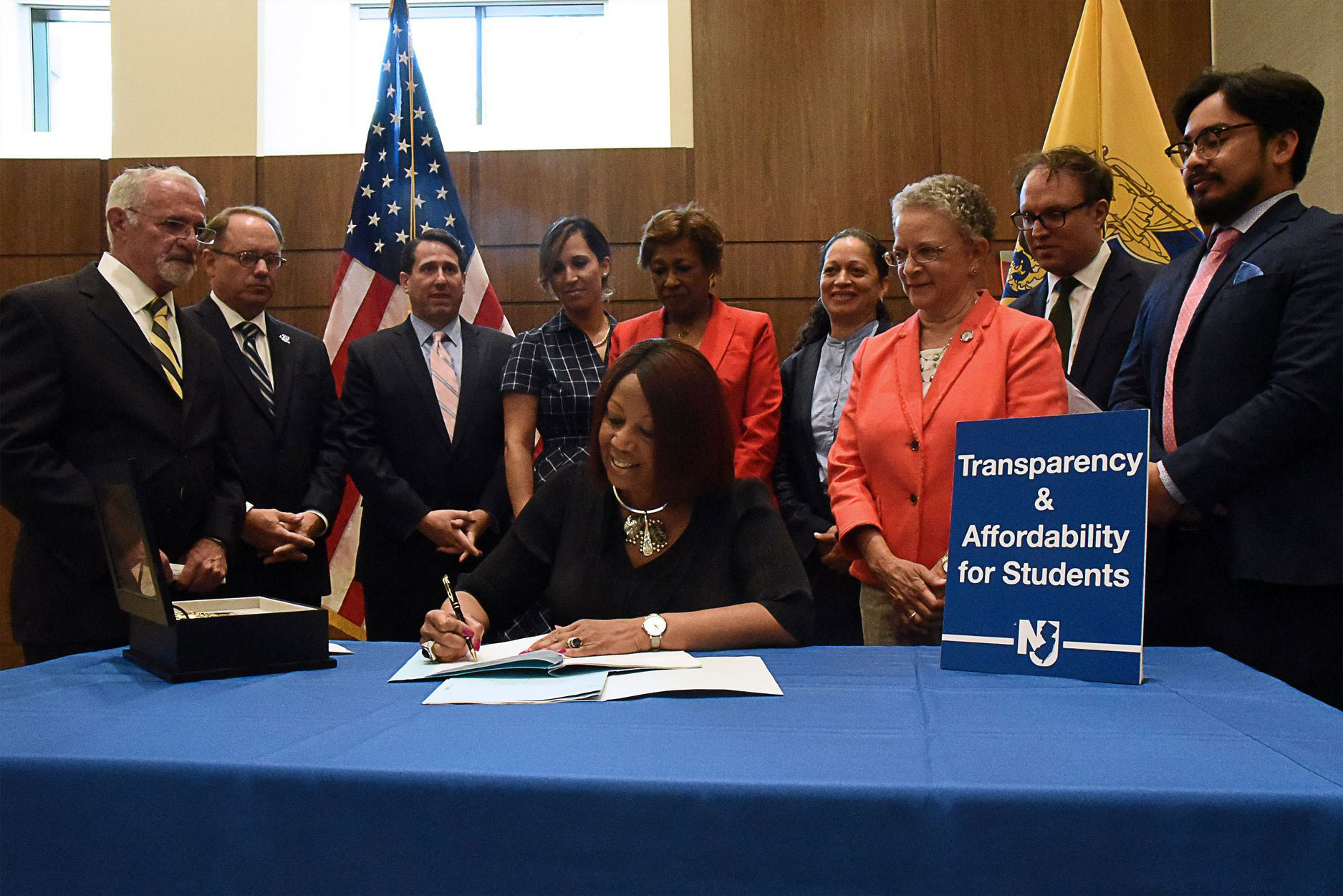 “The laws I signed today continue our Administration’s ongoing commitment to making college more affordable and accessible,” said Acting Governor Sheila Y. Oliver. “We have seen the negative impact that predatory lenders and misinformation can have on our students and these vital new consumer protection laws will help to protect and support them as they pursue postsecondary education. Students will be able to better understand the true cost of college, so they can make wise choices and determine the appropriate amount to borrow, and with strong standards and a new State watchdog, we will ensure they are treated fairly by the companies that service their loans. Governor Murphy and I proudly support these laws, which will help put New Jersey students in control when it comes to their education.” 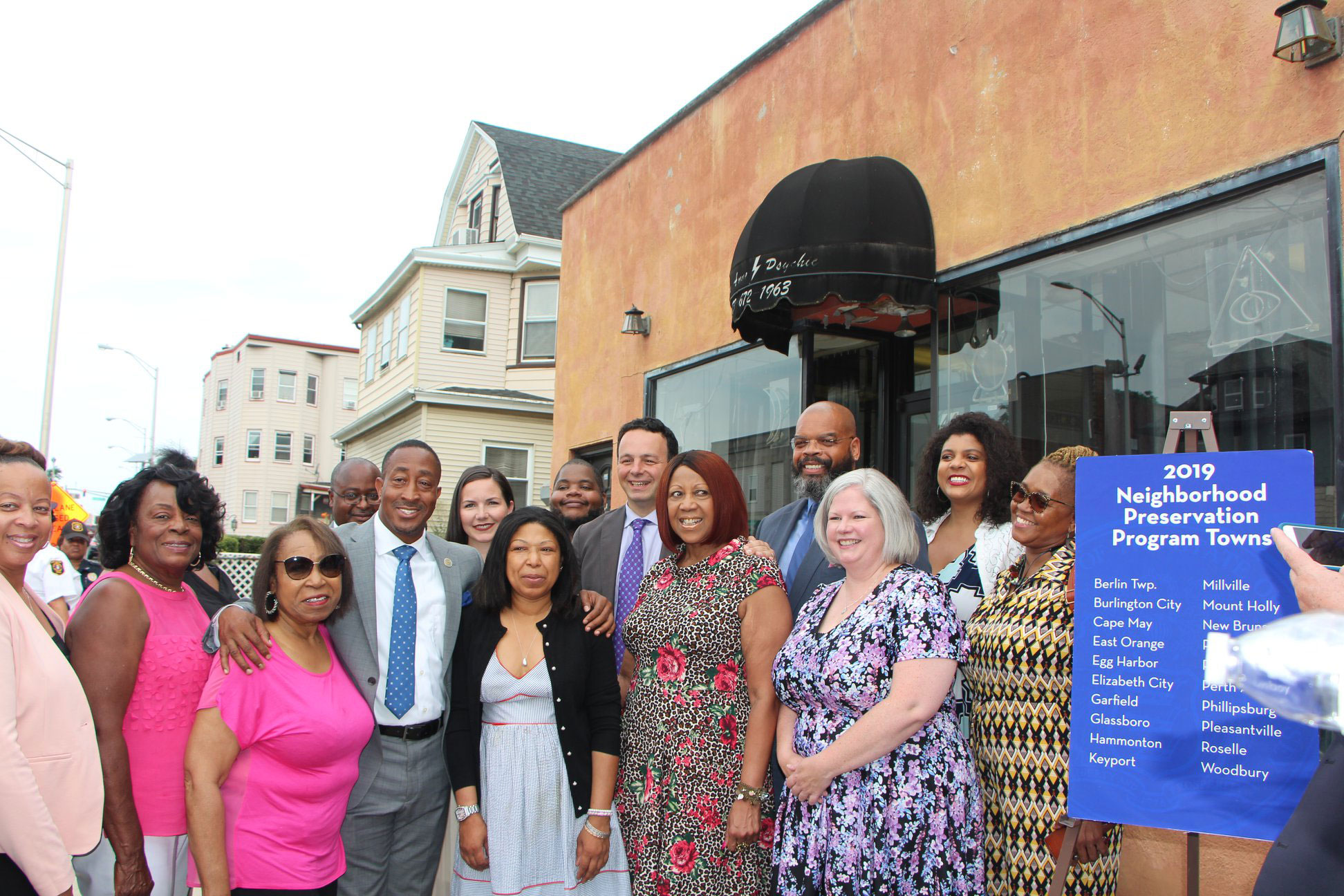 “We are so proud to reinvigorate the Neighborhood Preservation Program after more than a decade of dormancy,” said Acting Governor Oliver, who serves as DCA Commissioner. “By re-instating funding for this critical initiative, Governor Murphy and I are demonstrating our responsibility as a state to empower and strengthen our communities with the economic tools they need to create an economy that lifts all families and residents. The grant funding is a recognition that the program works and that it routinely reports an excellent return on investment.” 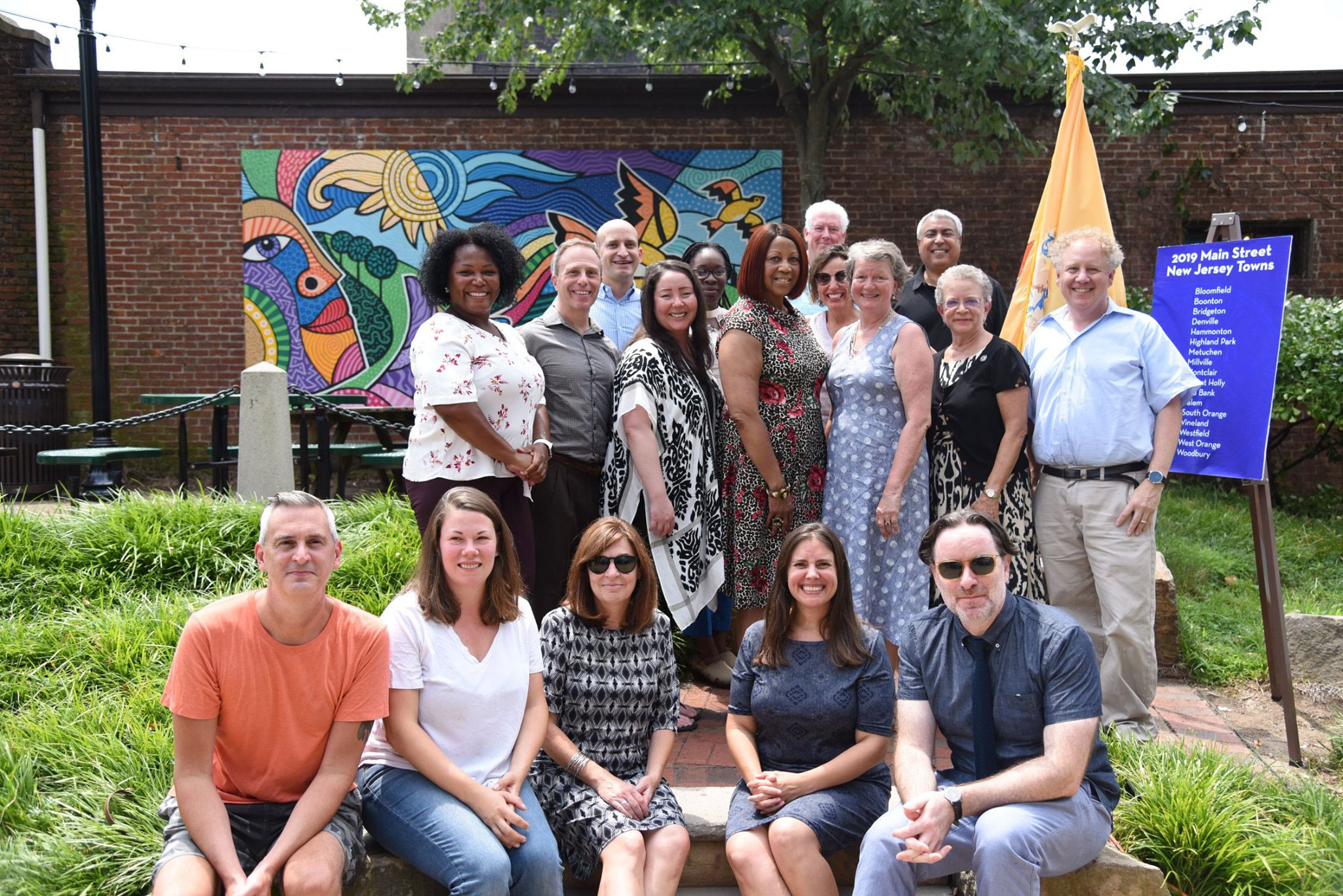 “Governor Murphy and I recognize how important programs like Main Street New Jersey are for improving local economies and creating jobs in the heart of our communities, which is why we are investing significant resources in them,” said Acting Governor Oliver, who serves as DCA Commissioner. “The grant funding will be used for restoring storefronts and facades, creative and cultural placemaking, and developing strategies to take downtowns to the next level. We are confident these projects will have a tremendous impact on mains streets around the state and can't wait to see the results!” 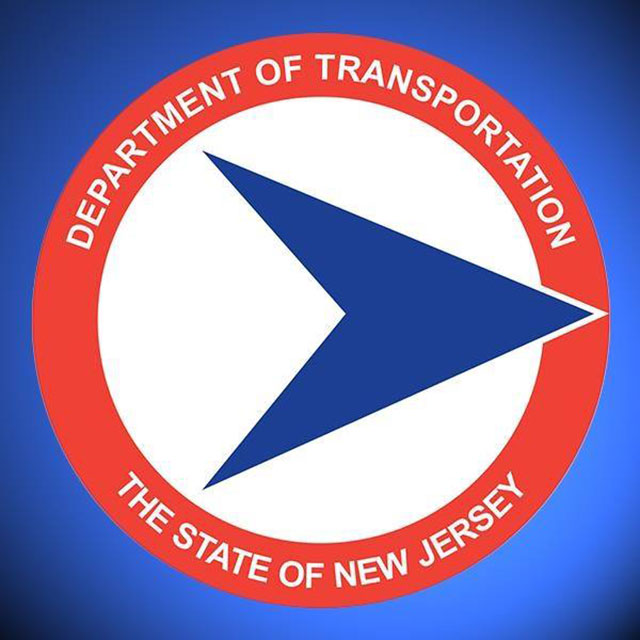 New Jersey Department of Transportation (NJDOT) Commissioner Diane Gutierrez-Scaccetti  announced the release of $161.25 million in Fiscal Year 2020 County Aid grants to help make infrastructure improvements on the local level. The grants are funded through the New Jersey Transportation Trust Fund (TTF), which is supported by the gas tax.

“Providing state funding to county and local governments so they can keep their transportation infrastructure in good working condition is of the highest importance,” said Acting Governor Shelia Oliver, who is also Commissioner of the Department of Community Affairs. “Governor Murphy and I look forward to continuing to find ways to ensure our travelers and residents can rely on safe and reliable roads and bridges without further burdening local taxpayers.”