Below are photos and additional details from the day’s events:

Governor Murphy spoke to the Producers Guild of India (PGI) to promote New Jersey as a destination for Bollywood filming. “In New Jersey, we are serious about making movies,” Governor Murphy said. “And, I firmly believe there is a natural partnership just waiting to be uncovered between New Jersey and Bollywood.” The Governor signed an MOU on behalf of the Secretary of State and New Jersey Motion Picture and Television Commission with the PGI, launching a new collaborative relationship. The MOU is designed to share ideas and best practices on film production and promotion and to assist the India Producers Guild with the production of films and other cinematic content including location scouting and support for Bollywood film production in New Jersey. Click here to read the press release. 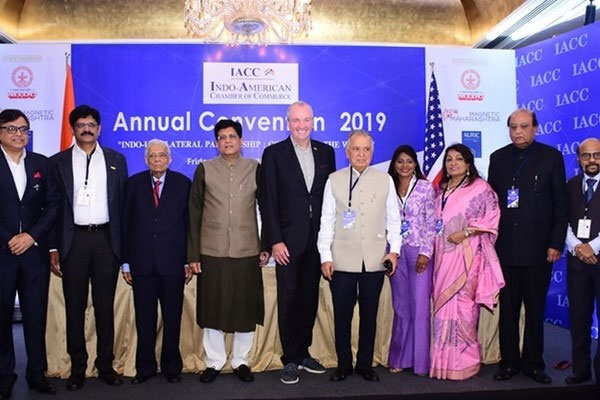 Governor Murphy promoted New Jersey as a business destination for investment to more than 150 senior corporate and government officials at the Indo-American Chamber of Commerce (IACC). Indian Commerce Minister Goyal was also on hand to address the members. The IACC was established in 1968 and is the apex bi-lateral Chamber to enhance US-India economic engagement. 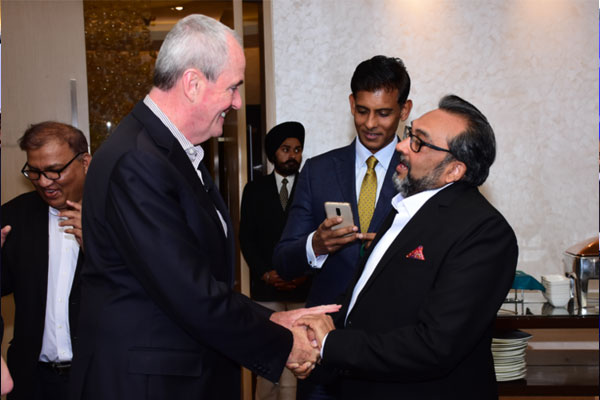 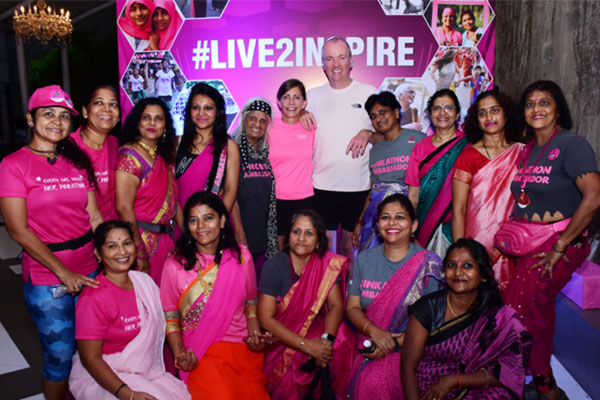 Pinkathon is Coming to New Jersey for International Pinkathon Day

Governor Murphy and First Lady Tammy Murphy announced that Pinkathon is coming to New Jersey for International Pinkathon Day on October 20th. Started in 2012, Pinkathon is India’s biggest women’s run created with the objective of spreading awareness about women’s health related issues, breast cancer in particular, and to encourage women to adopt health and fitness in their daily lifestyles by means of running. An international Pinkathon Day has been organized since 2018 and this year will be celebrated in 12 countries on October 20th.