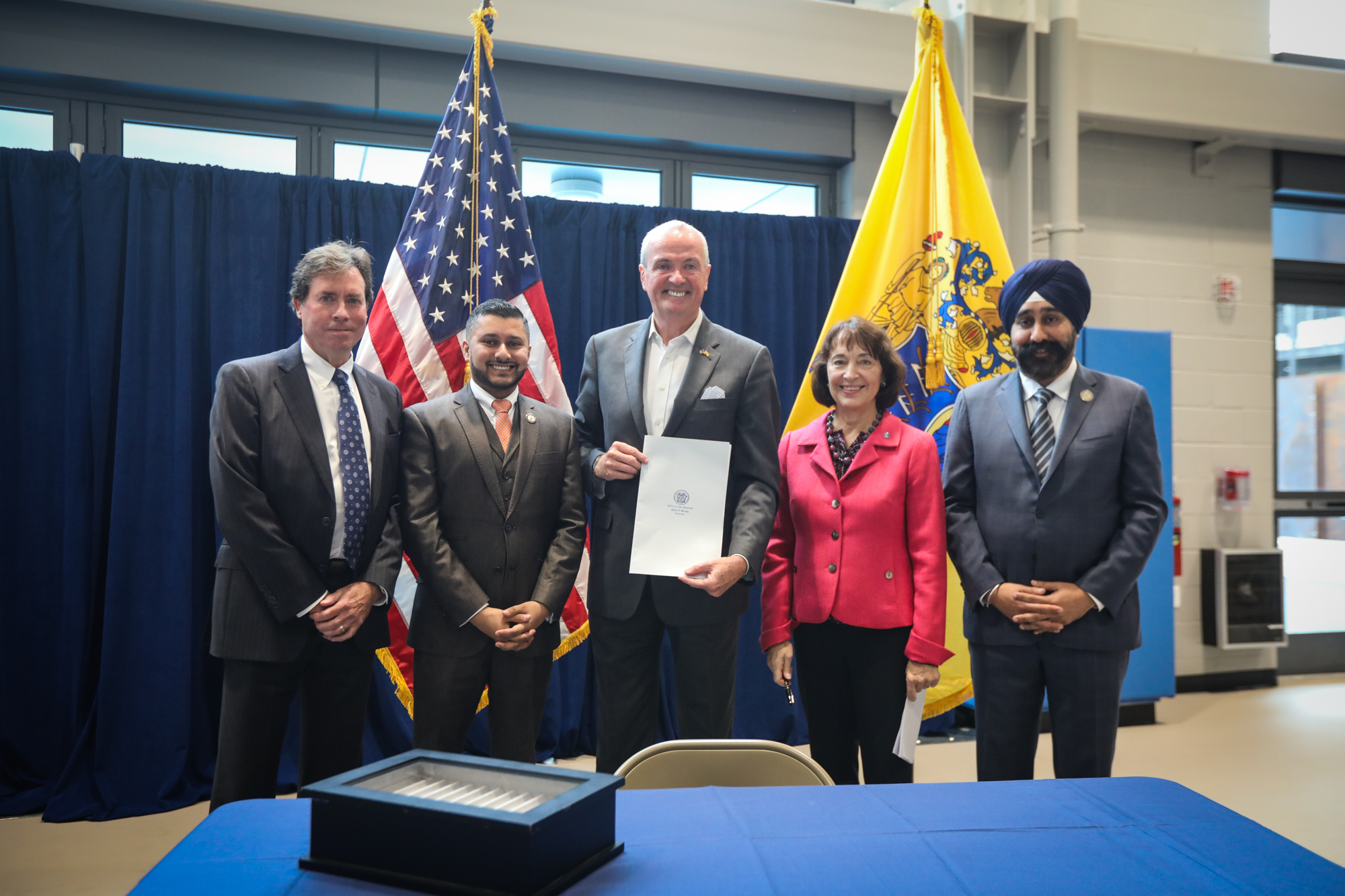 Governor Phil Murphy marked the seventh anniversary of Superstorm Sandy by signing Executive Order No. 89 to establish a Statewide Climate Change Resilience Strategy. The Executive Order also establishes a Climate and Flood Resilience Program within the New Jersey Department of Environmental Protection, which will be led by a Chief Resilience Officer. Additionally, the Executive Order creates an Interagency Council on Climate Resilience, comprised of 16 state agencies to develop short- and long-term action plans that will promote the long-term mitigation, adaptation, and resilience of New Jersey’s economy, communities, infrastructure, and natural resources.

“Since taking office, it has been a top priority of my Administration to reestablish New Jersey’s role as a leader in the fight against climate change and resume many of the climate change initiatives that were dismantled by the Christie Administration,” said Governor Murphy. “New Jersey is extremely vulnerable to the impacts of sea-level rise and global warming, and today’s Executive Order outlines a bold and comprehensive set of actions to ensure that our communities and infrastructure are more resilient against future storms." 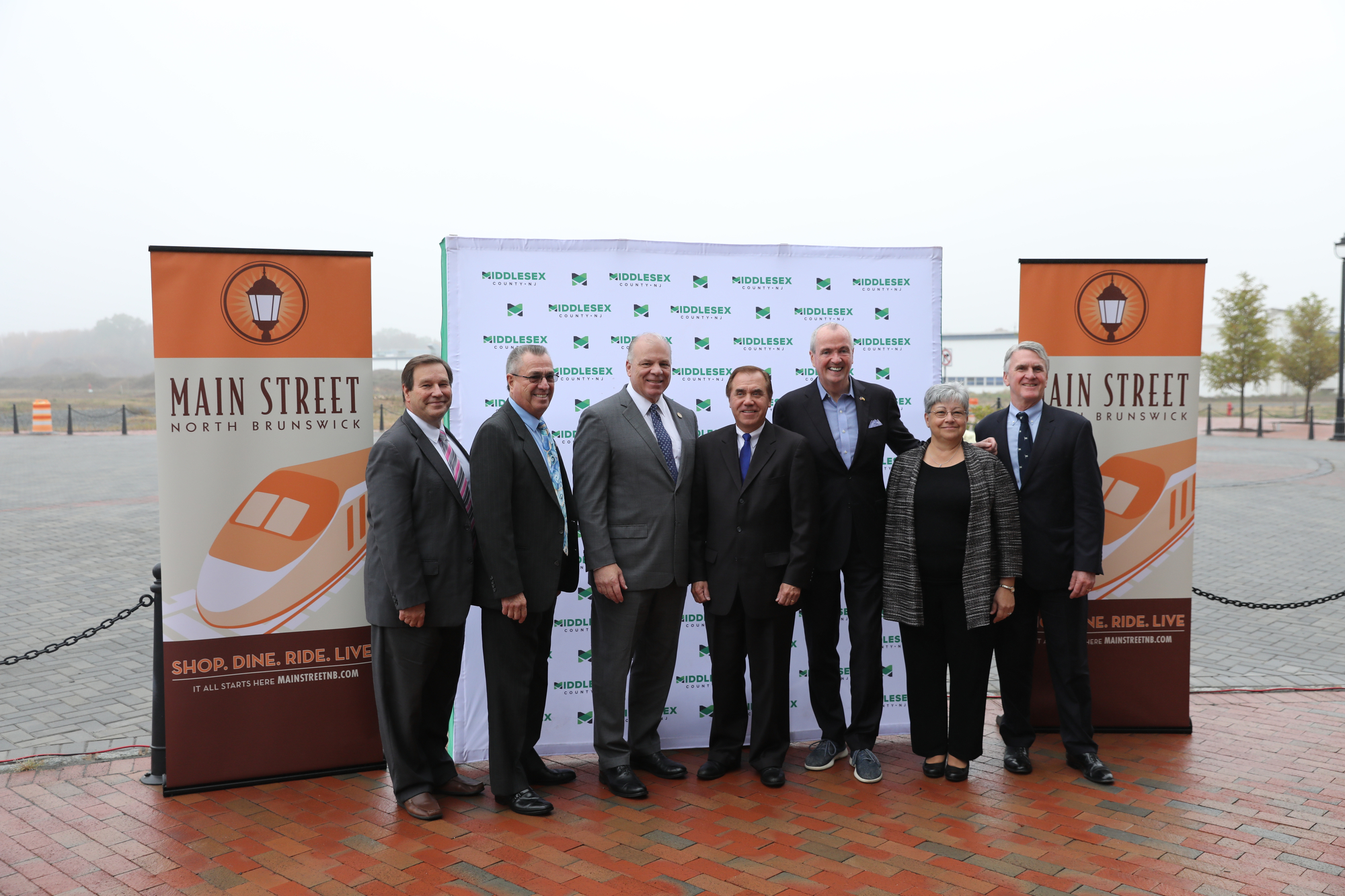 Governor Phil Murphy, Assembly Speaker Craig Coughlin, Senate President Steve Sweeney, and Middlesex County officials announced a Memorandum of Understanding (MOU) laying the groundwork to move development of North Brunswick Station forward. Known as Main Street North Brunswick, and situated on the Northeast Corridor Line, the station will serve as the center of a mixed-use, transit-friendly community in the municipality.
“A more connected New Jersey – with thriving, transit-rich communities – is a cornerstone of the stronger and fairer New Jersey that we are working to build,” said Governor Murphy. “I am proud of the partnership between NJ TRANSIT and Middlesex County to identify a pathway that gets us to constructing Main Street North Brunswick’s long-planned commuter train station. I look forward to the review and approval of this proposal by the NJ TRANSIT Board, and to seeing this project completed.” 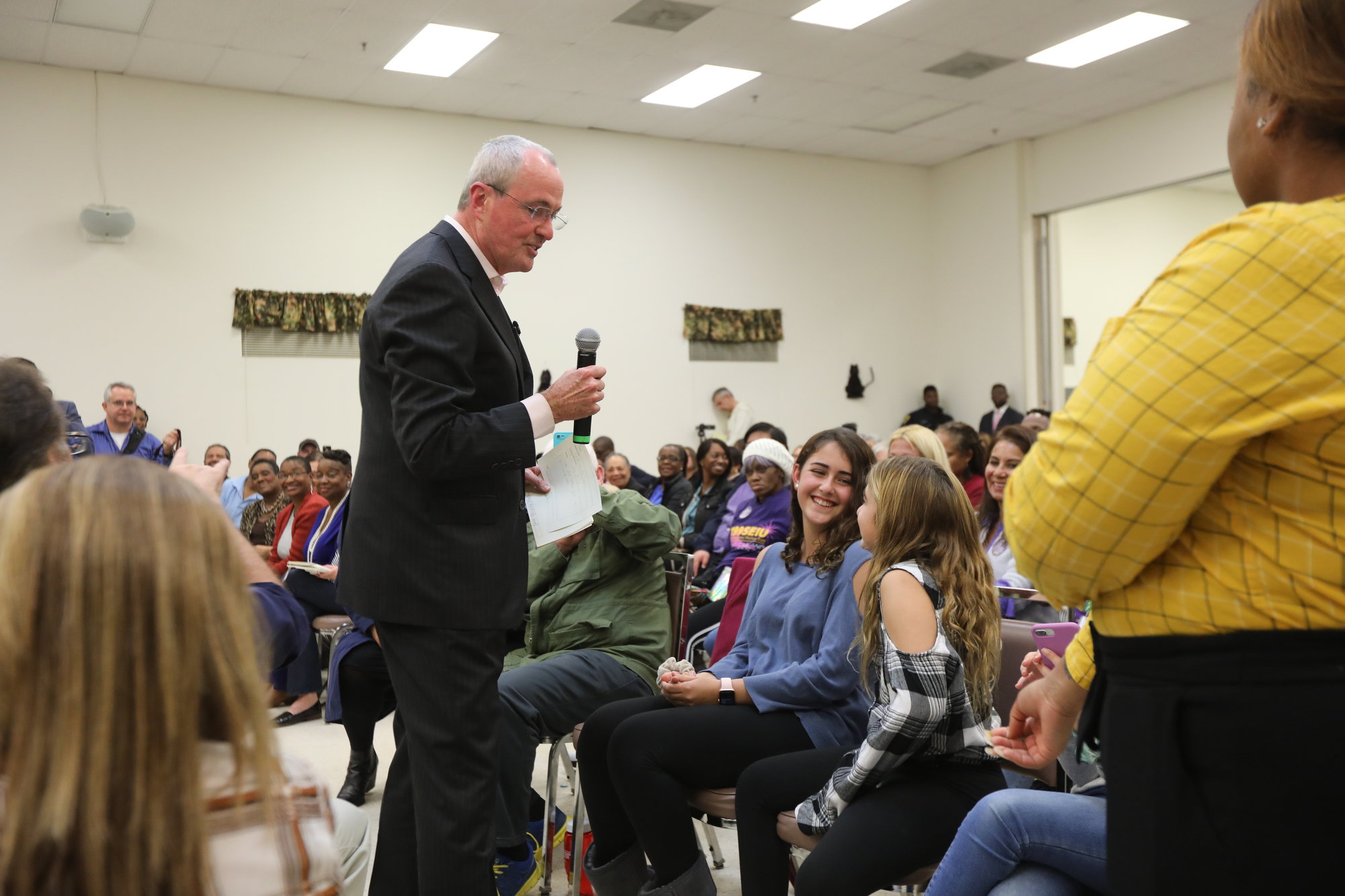 Governor Murphy, alongside Senator Joe Cryan and local officials, held a town hall in Union. The Governor outlined his plans for a stronger and fairer New Jersey and addressed concerns of residents. 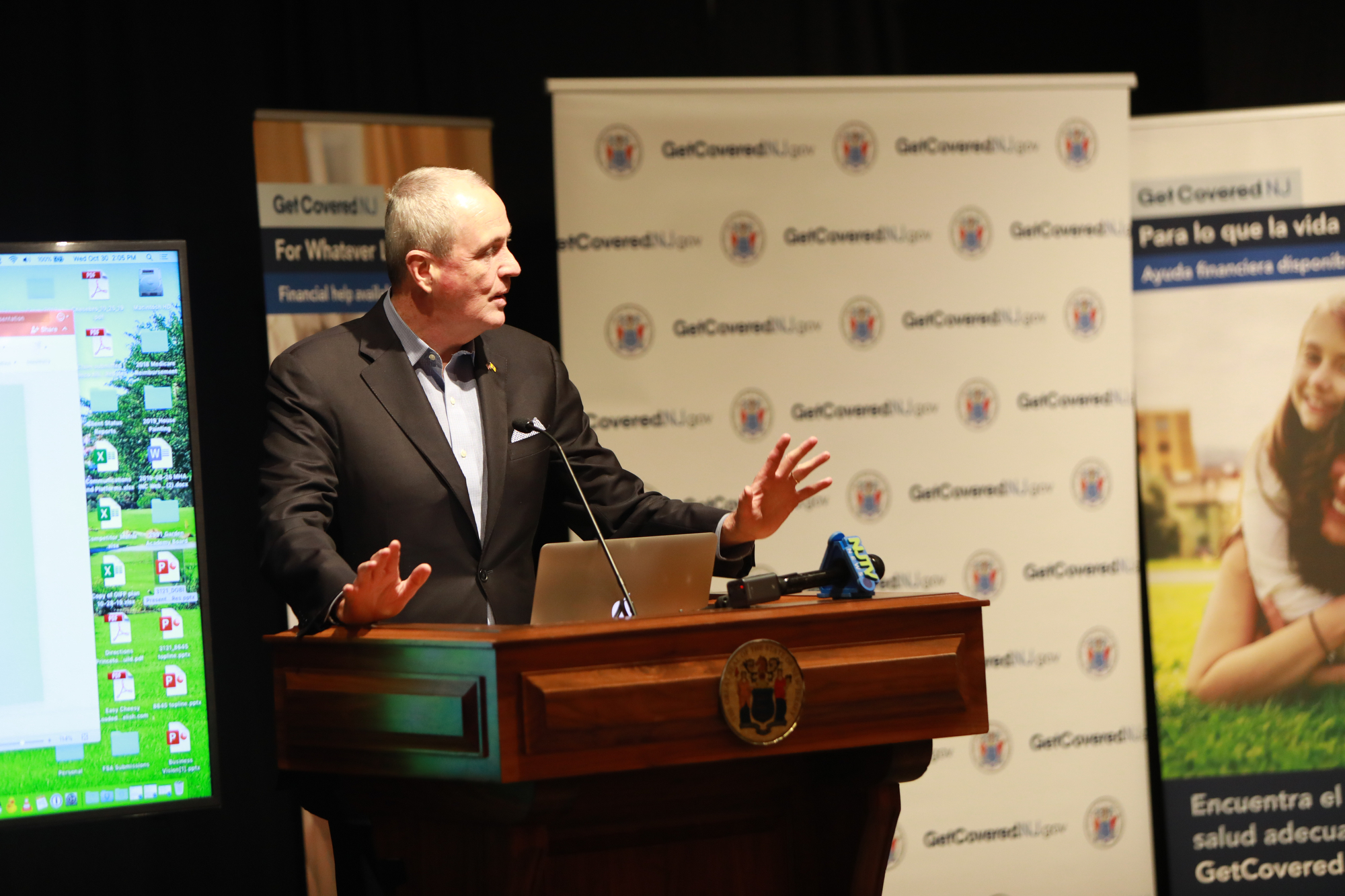 “Health care is a fundamental right, and providing residents with access to the coverage they need is a top priority of our administration,” said Governor Murphy. “With Open Enrollment starting this week, we want to ensure that all residents have the assistance they need to obtain the health coverage they deserve. Because of the state’s work, New Jersey is able to invest additional funding in Navigators and outreach and enrollment assistance this year and expand assistance for families within our state. We encourage residents to prepare for the upcoming enrollment season, and to remind their loved ones to get covered.” 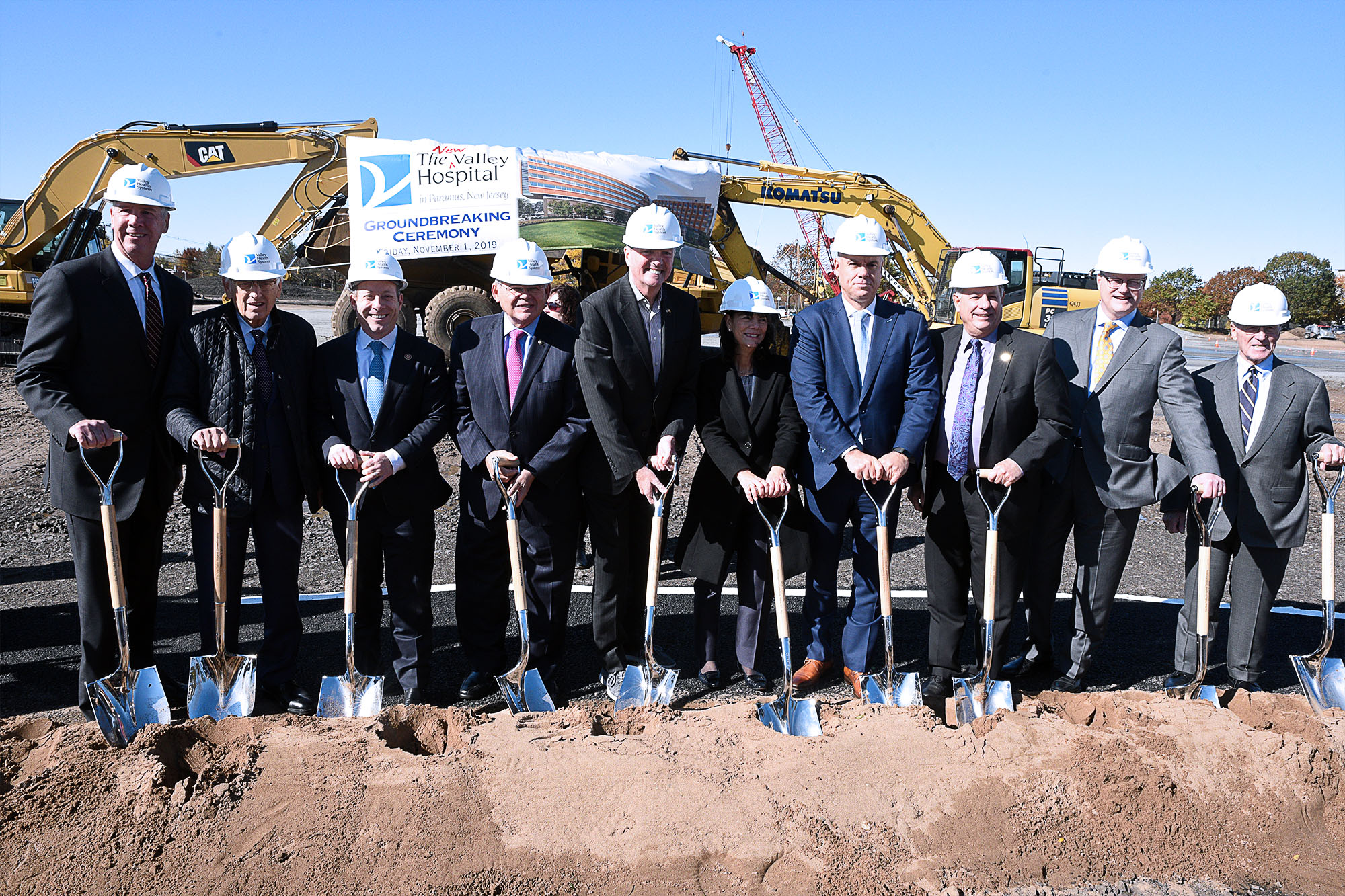