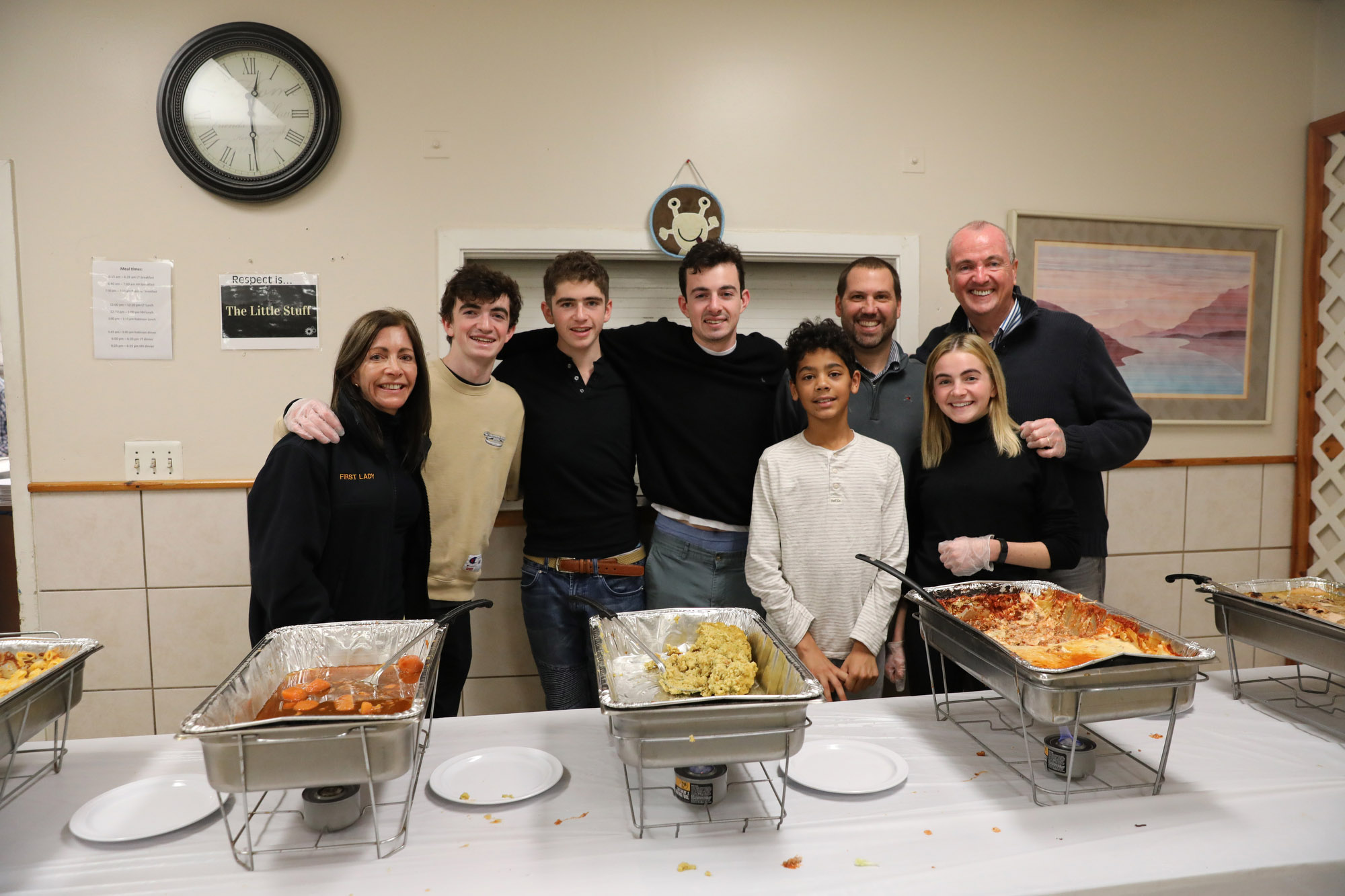 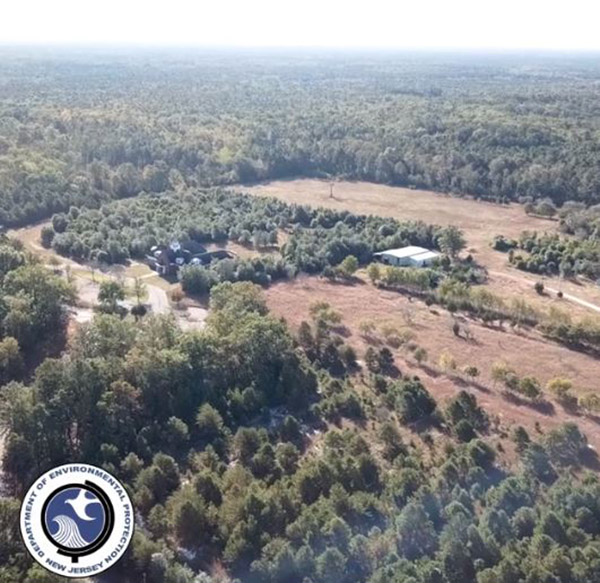 Governor Phil Murphy announced that the New Jersey Department of Environmental Protection has entered into one of the most significant land deals in the agency’s history with a signed agreement to purchase a 1,400-acre Cumberland County farm to preserve New Jersey’s largest concentration of endangered species and mitigate the effect of climate change. The property, which is owned by Atlantic City Electric and known as Holly Farm, is situated between Menantico Creek and Manumuskin Creek, two federally designated Wild and Scenic Rivers. The acquisition of the property will also directly connect to two Nature Conservancy preserves that will be donated to the Department of Environmental Protection. In total, these additions will expand the preserved Menantico Ponds Wildlife Management Area by more than 5,500 acres. Financial terms of the agreement will be made public when the purchase is finalized.

“Safeguarding New Jersey’s interconnected open spaces and diverse ecosystem is critically important in protecting our environment,” said Governor Murphy. “In addition to protecting endangered species, our open spaces have the capacity to store large amounts of carbon emissions and absorb water to reduce flooding in our communities. Through the acquisition of Holly Farm, we are able to preserve New Jersey’s natural resources and become more resilient to the devastating effects of climate change.” 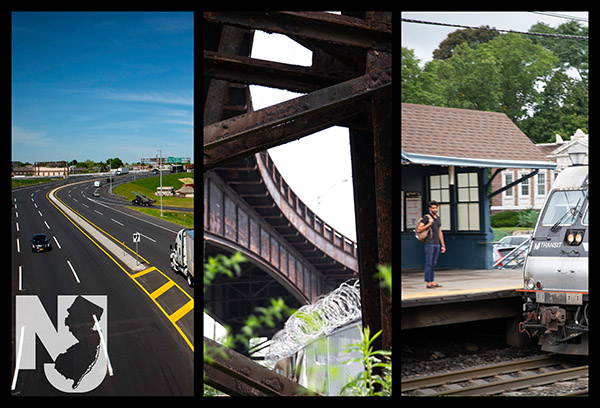 Governor Phil Murphy announced that 96 percent of New Jersey municipalities will receive Municipal Aid grant awards, totaling $161.25 million for fiscal year 2020. These are the first awards being made under the new Municipal Aid grant cycle that better aligns with the state’s construction season and municipal budget cycles.

“Our administration sought to deliver a fairer approach to how government does business and this round of grants will, in the third straight year, reach more municipalities than in the previous fiscal year,” said Governor Murphy. “In addition, in the spring the Department of Transportation announced it was accelerating the Fiscal Year 2020 Municipal Aid grant cycle so we could make the awards months earlier than in years past to help municipalities better plan important infrastructure projects. Today, by awarding grants to 542 municipalities in the state, nearly 96 percent of all cities and towns in New Jersey will be poised to break ground as the construction season begins.” 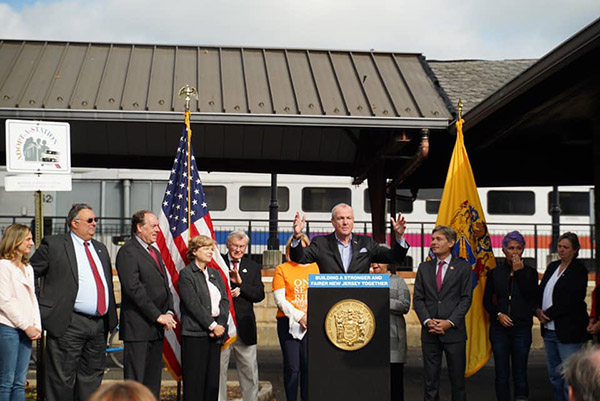 As part of NJ TRANSIT’s commitment to improving service and transparency, and in support of Governor Phil Murphy’s Executive Order No. 80, NJ TRANSIT has launched a new Progress by the Numbers performance dashboard at njtransit.com/performance. The dashboard contains industry-standard metrics for on-time performance, mechanical reliability and the causes for delays and cancellations.

The dashboard displays data from January 2017 through October 2019 for Rail operations, as well as current data for Bus, Light Rail and Access Link, and will be updated each month with data for the previous month’s service.

“Since day one, we promised NJ TRANSIT service improvements for the countless New Jerseyans who rely on it every day,” said Governor Phil Murphy. “With the new ‘Progress by the Numbers’ dashboard, our commuters, members of the media, and the general public will be able to see key performance metrics that will be updated on a monthly basis, enhancing customer experience and rebuilding a once-storied mass transit agency.” 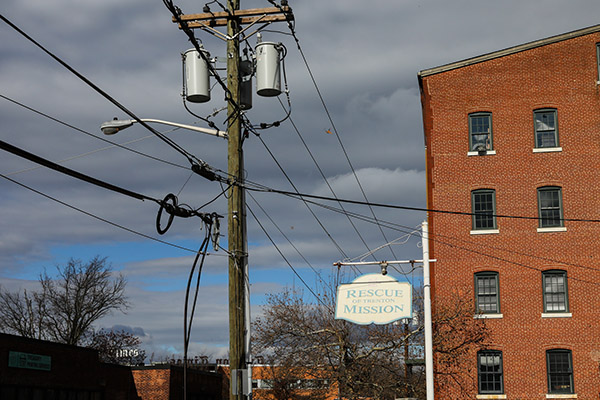 During National Hunger & Homelessness Awareness Week, which ran from November 16 through 24, the Murphy Administration, including the New Jersey Department of Community Affairs (DCA), Department of Human Services (DHS), and the Department of Children and Families (DCF), highlighted services and programs to serve New Jersey’s most vulnerable residents.

“Every New Jerseyan deserves access to safe and affordable housing,” said Governor Phil Murphy. “My Administration has been laser-focused on tackling homelessness head-on by expanding programs and strengthening services to provide individuals facing homelessness with the support they need to get them back on their feet. With our collaborative approach, we will continue our commitment to lifting up underserved communities and creating a stronger and fairer New Jersey that works for all.”