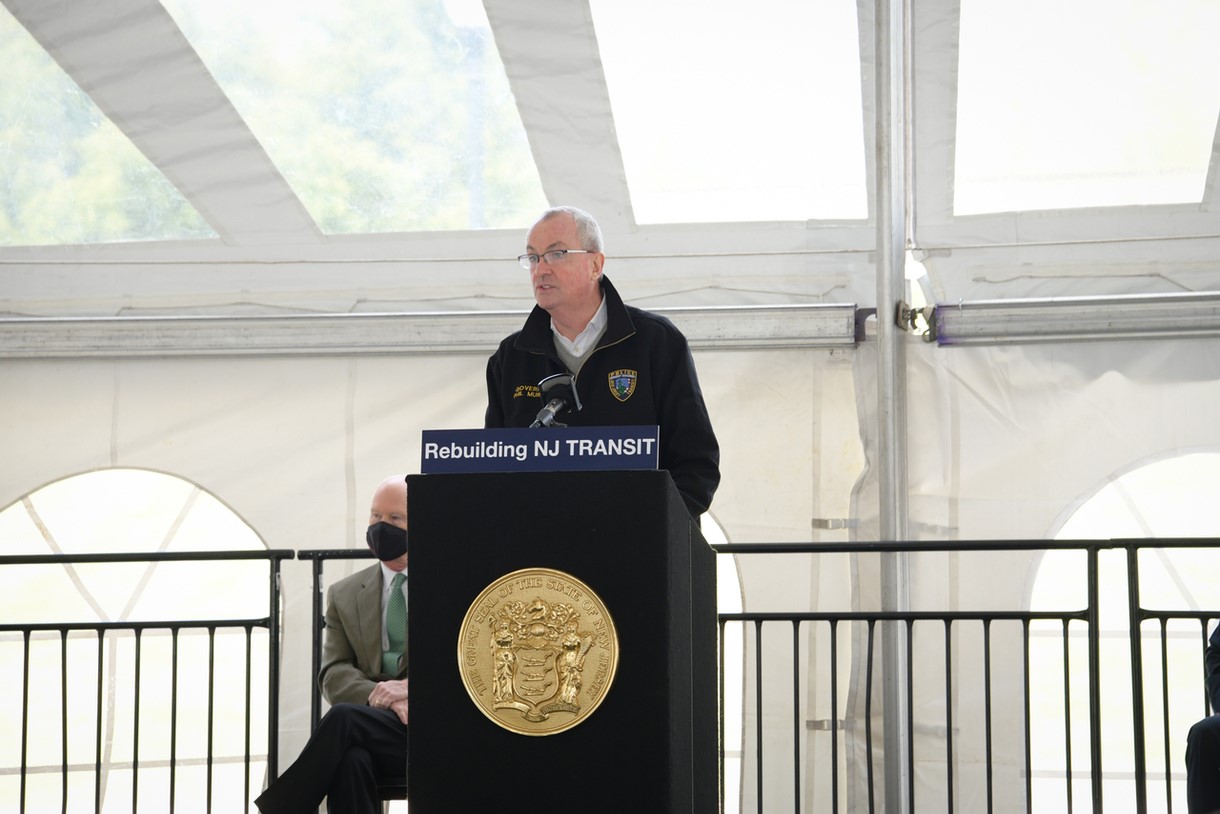 “When I took office, NJ TRANSIT was depleted of funding, expertise, and employee morale,” said Governor Murphy. “Our administration immediately set about aggressively recruiting, training, and hiring locomotive engineers for NJ TRANSIT. After nine classes of engineers, we are finally at a full roster of engineers, who will serve New Jersey commuters and provide them with the reliable service that they deserve. This is a moment that we have been working toward for years, and one that I am immensely proud of.”

“Since day one, we’ve taken meaningful steps toward addressing college affordability and attainability for students at all income levels,” said Governor Murphy. “With the Garden State Guarantee initiative, we’re making another critical investment to ensure that every student has access to an affordable, high-quality postsecondary education, which in return will create a highly skilled workforce and a stronger, fairer, and more resilient economy.” 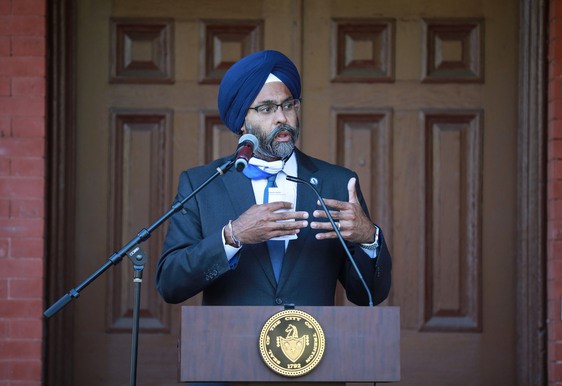 “I’d like to first applaud Attorney General Grewal for his sweeping decision to issue a directive pursuant to his supervisory authority that will allow the sentences of those currently incarcerated for non-violent drug offenses to be revised to what they would have been absent mandatory minimums, meaning hundreds and potentially thousands of non-violent offenders will face shorter prison terms,” said Governor Murphy. “This directive will also take mandatory minimum sentences off the table for future non-violent drug offenses. As a result of the Attorney General’s actions, non-violent drug offenders who are in prison now or who will face the prospect of prison in the future will receive immediate and meaningful relief.” 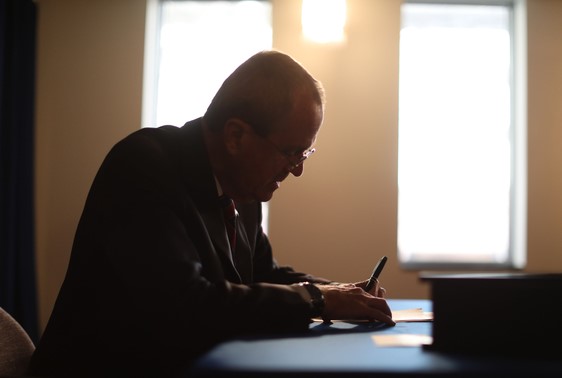 Governor Phil Murphy signed S2815, which directs the New Jersey Department of Military and Veterans’ Affairs (DMAVA) to assist former Armed Forces service members who were denied an honorable discharge due to their sexual orientation or gender identity.

“Our LGBTQ+ servicemembers made countless sacrifices to serve this nation, yet were discharged and denied the services and benefits they deserved simply because of who they were and whom they loved,” said Governor Murphy. “With today’s bill signing, we are streamlining the process to provide direct assistance to these brave men and women in their efforts to revise their discharge status and attain the benefits they earned and deserve for their service.” 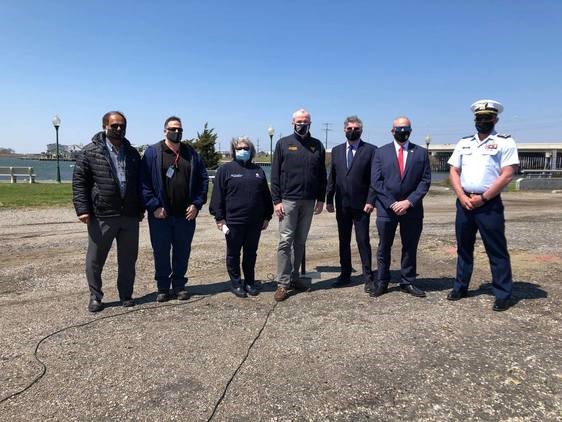 “Today, work on the final aspect of the long-term rebuild and rehabilitation of the Route 72 Manahawkin Bay Bridge will get underway in earnest,” said Governor Murphy. “With new lanes that will be constructed at-grade and drainage and other improvements that will be made underground, the entirety of this project is part-and-parcel of our overall goal of ensuring the safe, modern, and resilient infrastructure that our state needs.”

“The Route 72 Manahawkin Bay Bridges project is an excellent example of how the Murphy Administration and the New Jersey Department of Transportation deliver projects that improve safety and improve the quality of life in our communities,” NJDOT Commissioner Gutierrez-Scaccetti said. “Today we are marking the beginning of the final contract of this project, but our commitment to this community will continue long after the asphalt is cured and the crews go home.”