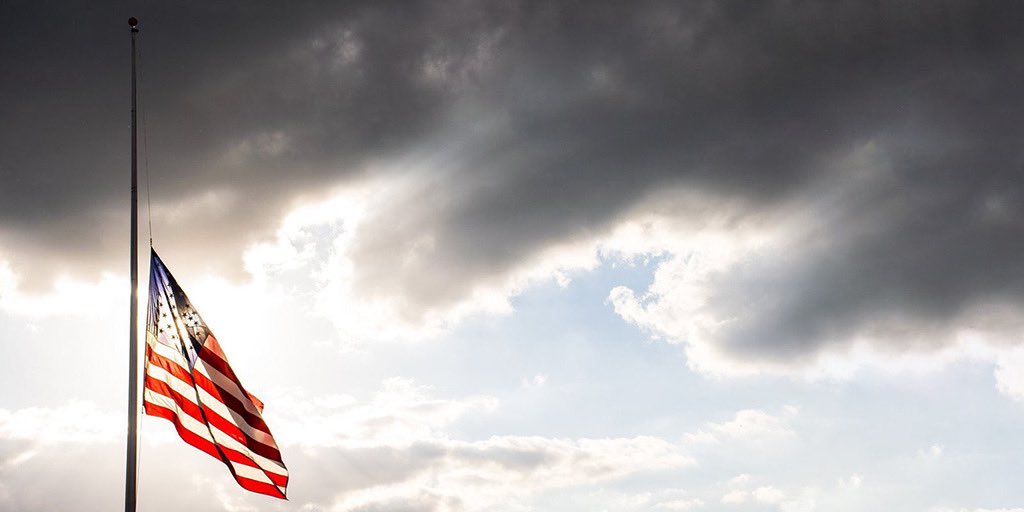 Governor Phil Murphy ordered that the U.S. and New Jersey flags be flown at half-staff at all state buildings and facilities until sunset on Monday, August 30, 2021 in honor of the 13 members of the United States Armed Forces, as well as dozens of innocent Afghan civilians, killed in yesterday’s terrorist attack outside of Hamid Karzai International Airport in Kabul, Afghanistan.

“We are devastated by yesterday’s terrorist attack that stole the lives of 13 brave and selfless U.S. servicemembers, as well as many Afghan civilians that were seeking refuge for themselves and their families,” said Governor Murphy. “The sacrifices of these servicemembers, who continued to process refugees despite knowing that their lives were in imminent danger, will never be forgotten. Tammy and I continue to pray for the victims of this horrific attack and their families, and for the safety of all of our servicemembers, fellow Americans, and allies in Afghanistan.” 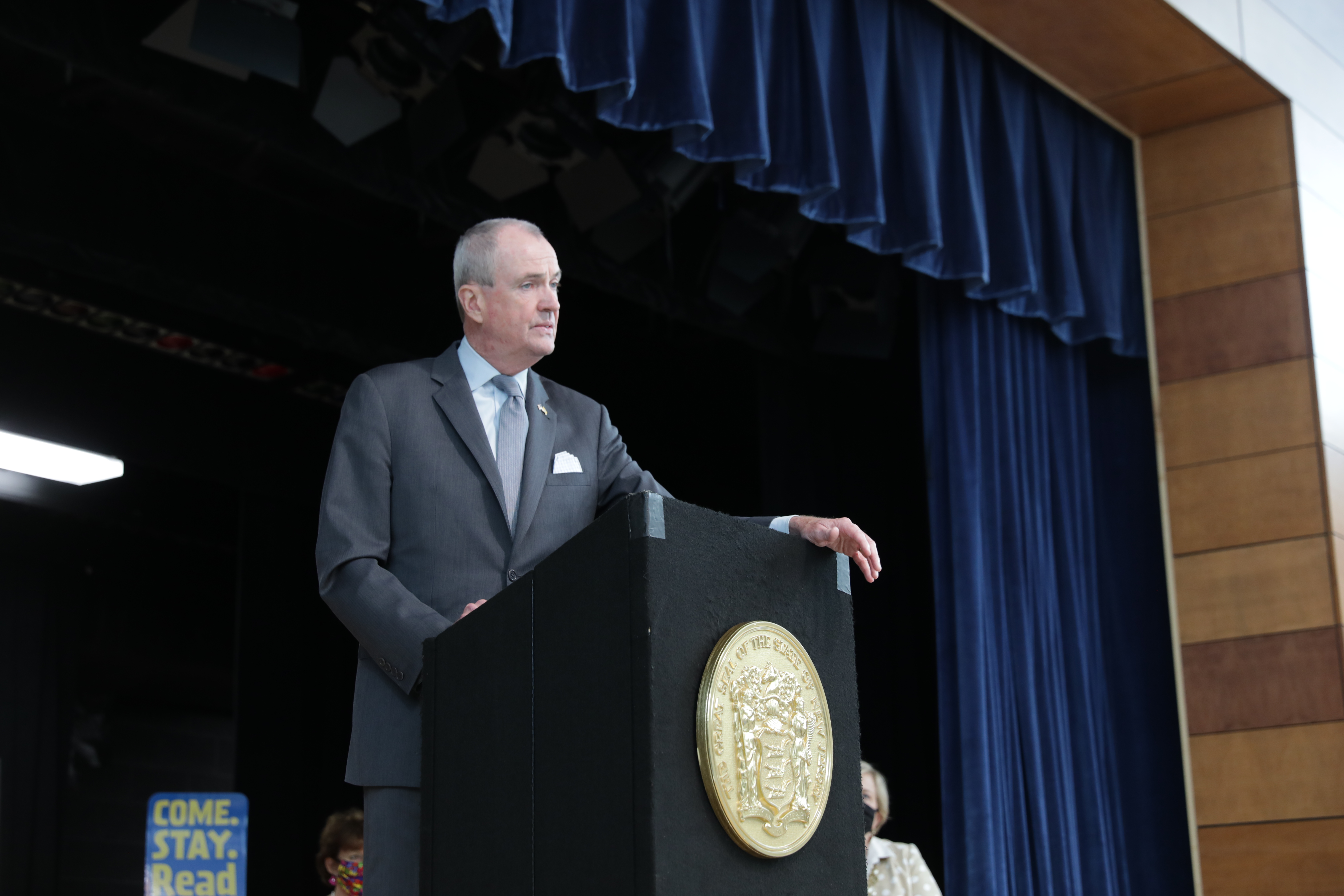 “Scientific data shows that vaccination and testing requirements, coupled with strong masking policies, are the best tools for keeping our schools and communities safe for in-person activities,” said Governor Murphy. “As the school year rapidly approaches, my Administration is continuing to do all that we can to ensure a safe, full-time, in-person learning environment for our students, many of whom are not yet eligible for vaccination. Additionally, it is critically important to extend our vaccination and testing requirement to our State employees, so that they can continue to safely provide vital government services for the benefit of all New Jerseyans. We will continue to work collaboratively with school officials, teachers unions, and public-sector union partners over the next several weeks as this new requirement goes into effect.” 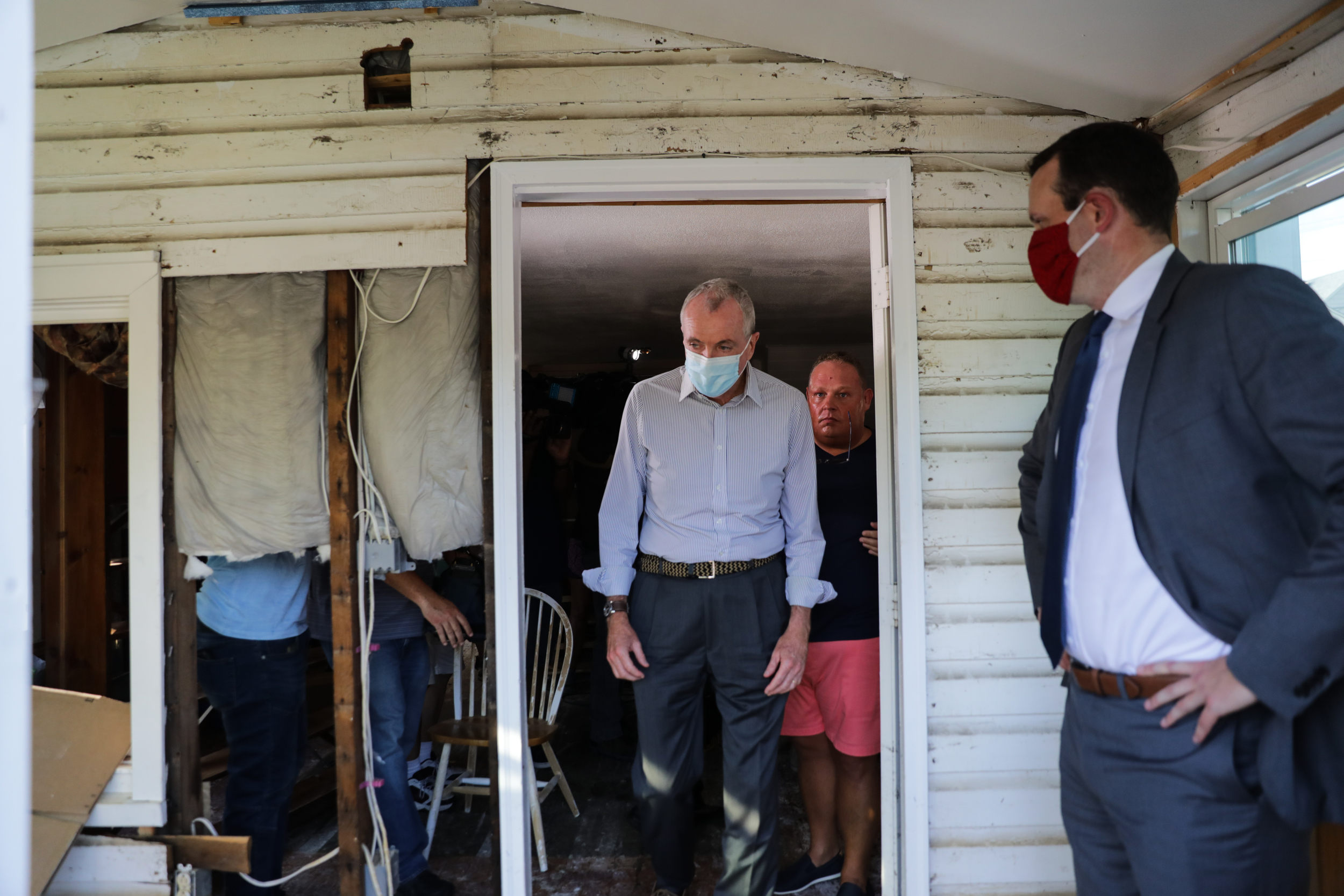 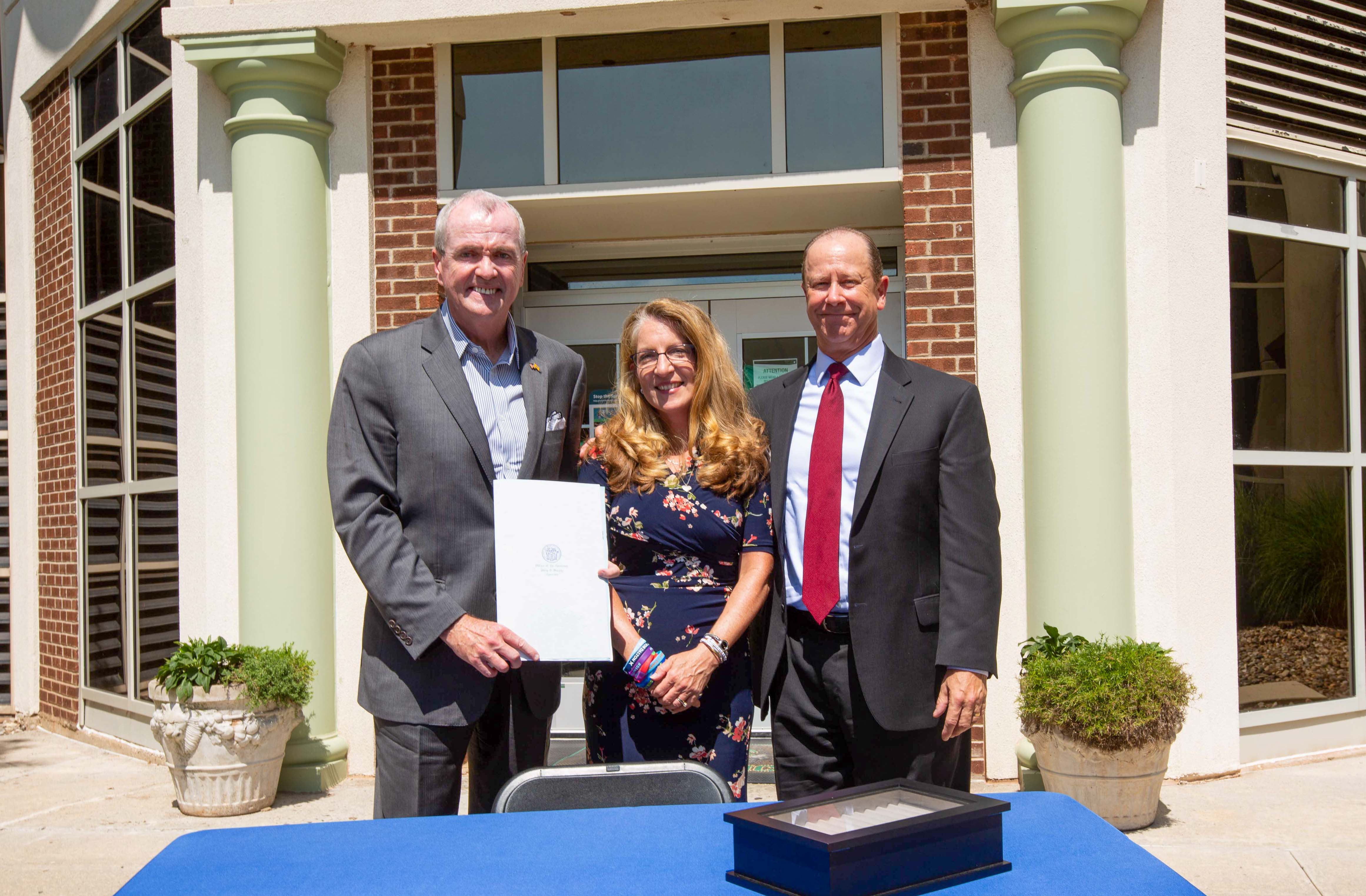 Governor Phil Murphy signed S84/A2093 into law, requiring public and non-public middle schools and high schools, as well as higher education institutions, to adopt anti-hazing policies and penalties for violations of the policies.

“The safety of our students is our top priority, and we must do all that we can to protect them from cruel and dangerous hazing rituals," said Governor Murphy. “With today’s bill signing, we honor Tim Piazza’s life and make our strongest effort yet to root out hazing to prevent similar tragedies.”

“Our son, Tim Piazza, died more than four years ago as a result of Fraternity hazing at Penn State University,” said Jim and Evelyn Piazza. “Since then, we along with other parents of hazing victims have worked to eradicate hazing on college campuses. We are grateful to Senator Kip Bateman for introducing this legislation and Governor Murphy and the other senators and assemblymen and women for supporting the New Jersey anti-hazing law bearing Tim’s name. This law will be the stiffest in the country and will hopefully deter this bad behavior and hold those accountable who choose to put someone's well-being and/or life at risk as part of an initiation ritual." 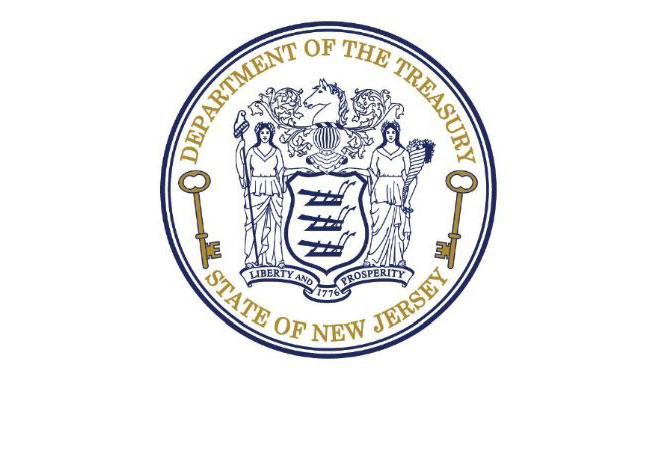 After a thorough review of fuel consumption statistics and consultation with the Legislative Budget and Finance Officer, the Department of the Treasury announced that New Jersey’s gas tax rate will decrease by 8.3 cents per gallon beginning October 1 to comport with the 2016 law that requires a steady stream of revenue to support the State’s Transportation Trust Fund (TTF) program.

“Because actual consumption in Fiscal Year 2021 was so closely in line with our projections made last August, coupled with the fact that consumption in the current fiscal year is projected to be above last fiscal year’s levels, our analysis of the formula dictates an 8.3 cent decrease this coming October,” said State Treasurer Elizabeth Maher Muoio. “We are pleased that this dedicated funding stream continues to provide billions of dollars across the state to support our critical transportation infrastructure needs.”

Governor Murphy signed Executive Order No. 256, establishing the Task Force on Afghan Refugee Assistance to report directly to the Office of the Governor.

“As Afghan refugees arrive at Joint Base McGuire-Dix-Lakehurst, we must act to ensure that the State is prepared to adequately receive and assist these individuals that courageously assisted our country in the War on Terror,” said Governor Murphy. “Our newly established task force will oversee efforts to welcome refugees and their families to their new lives in the United States and New Jersey. I have full trust and confidence in the Adjutant General to lead this task force in coordinating our response to the ongoing arrival of refugees to our state.”

"The Task Force stands ready to support our mission partners,” said Adjutant General and DMAVA Commissioner Brigadier General Dr. Lisa J. Hou. “We recognize the sacrifice of our Afghan allies and American and NATO service members these past 20 years. We pledge every effort to alleviate the human tragedy unfolding in Afghanistan."