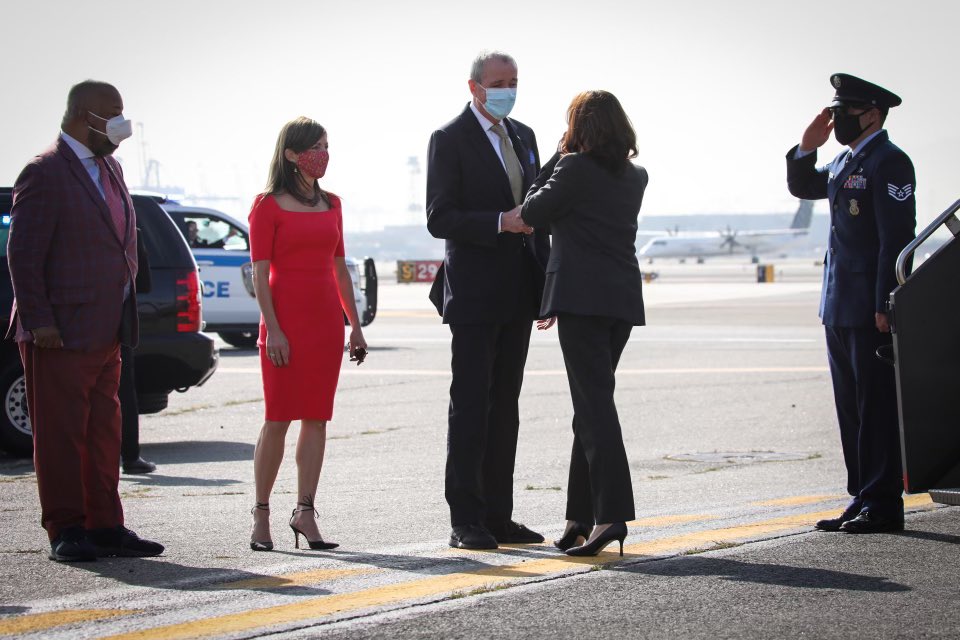 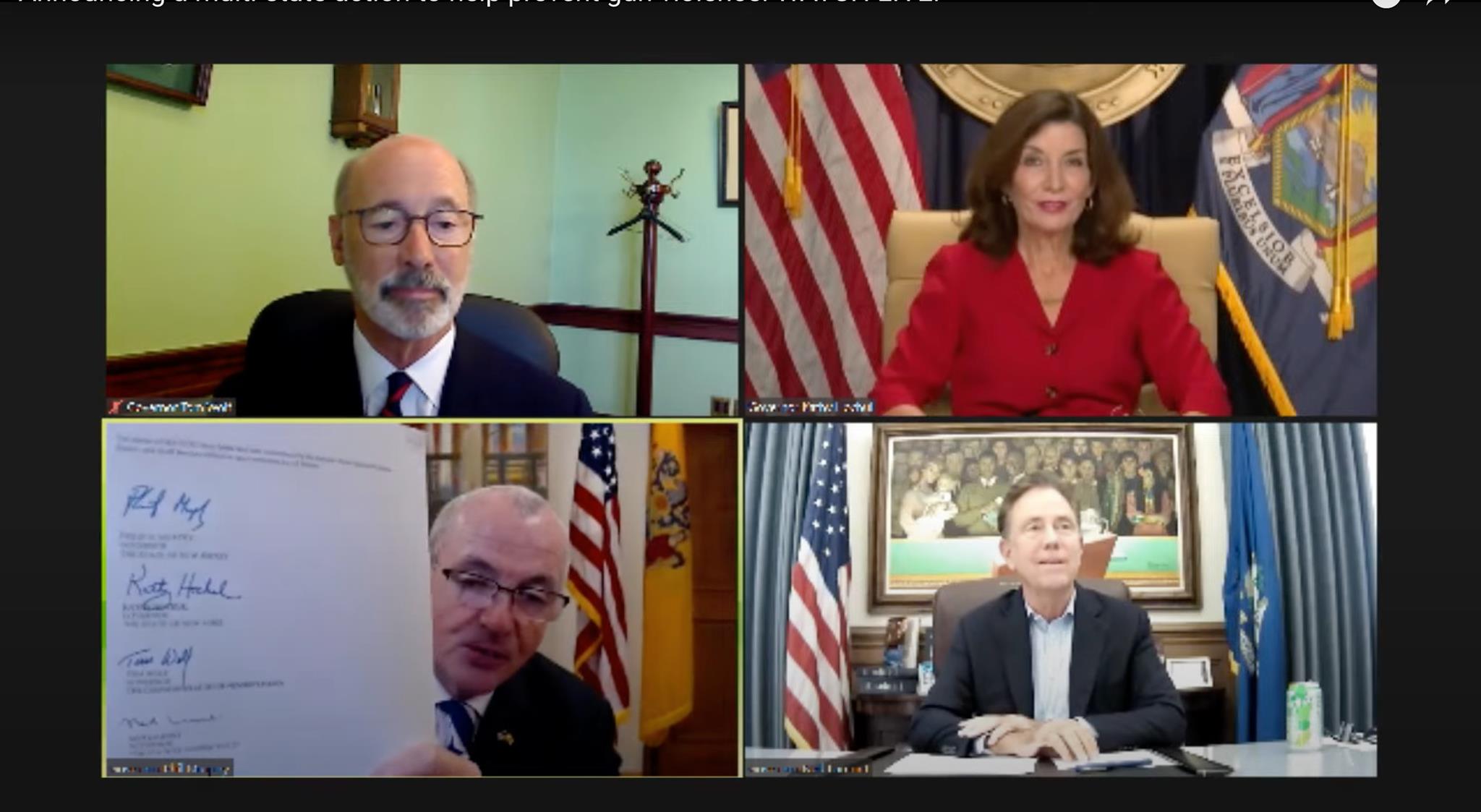 “Firearms trafficking networks frequently engage in criminal activities on an interstate basis, and in order to prevent gun violence in our communities, we must work collaboratively as a region,” said Governor Murphy. “By sharing vital gun crime information with New York, Connecticut, and Pennsylvania, we are equipping our law enforcement agencies with the necessary resources and intel to analyze, track, and deter gun violence. Our multi-state approach reaffirms our collective commitment and shared goal of ending gun violence in our communities and enhancing public safety throughout our region.” 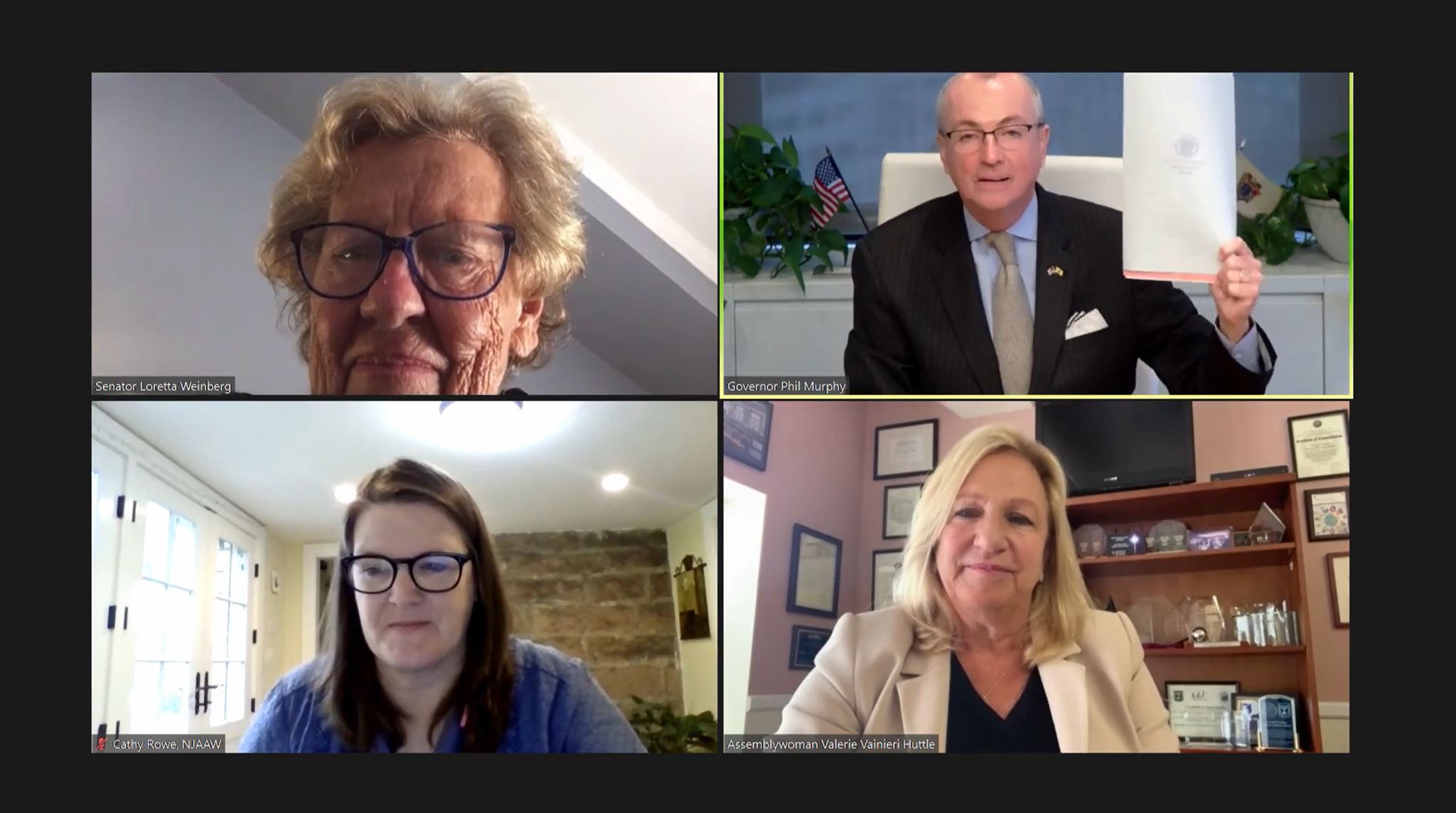 Governor Phil Murphy signed A681 into law, which expands the scope of the Law Against Discrimination (LAD) by providing protections against age discrimination by employers.

“Discrimination of any kind has no place in New Jersey,” said Governor Murphy. “Working across departments, alongside the Legislature, and with our partners in advocacy, we are committed to rooting out discrimination and ensuring a stronger and fairer New Jersey for all, regardless of age.”

Governor Phil Murphy signed Executive Order No. 266, which will increase the pay for New Jersey’s poll workers from $200 to $300 for Election Day, and increase pay during the early voting period by a commensurate hourly rate, to incentivize poll worker participation during the early voting period as well as Election Day in this year's general election. Today’s Order also waives the restriction that limits poll workers to serving only within the county in which they reside.

“Our poll workers are an essential component of our elections in ensuring our voters are able to exercise their right to vote,” said Governor Murphy. “Early voting coupled with an increase in pay for poll workers, is critical to maintain the accessibility, security, and safety of this upcoming election.”

Governor Phil Murphy announced that an additional $10.2 million in support has been allocated to the Small Business Lease Emergency Assistance Grant Program (SBL-EAGP).

The additional funding will be used to provide grants up to $10,000 to businesses currently in the pipeline for the program.  The program will continue to assist small business owners impacted by the COVID-19 pandemic which also assists landlords, many of whom are also small businesses.

“Small businesses have always been the backbone of New Jersey’s economy, and they were also the hardest hit by the pandemic,” said Governor Murphy.  “Keeping those businesses afloat amid the turmoil of COVID-19 continues to be a focus of my administration and this money, along with hundreds of millions of dollars allocated to other programs, will go a long way toward helping them keep their doors open.”