TRENTON – Today, Governor Phil Murphy declared that New Jersey will enter a State of Emergency effective at 8:00 p.m., in preparation for a Nor’easter storm forecasted to impact the state with severe weather conditions starting tonight, Monday, October 25, through the next several days. Executive Order No. 272 declares a State of Emergency across all 21 counties in New Jersey, allowing resources to be deployed throughout the state during the duration of the storm.
“The anticipated Nor’easter storm is forecasted to bring significant flash flooding, coastal flooding, and wind gusts across New Jersey,” said Governor Murphy. “Residents should stay off the roads, remain vigilant, and follow all safety protocols.” 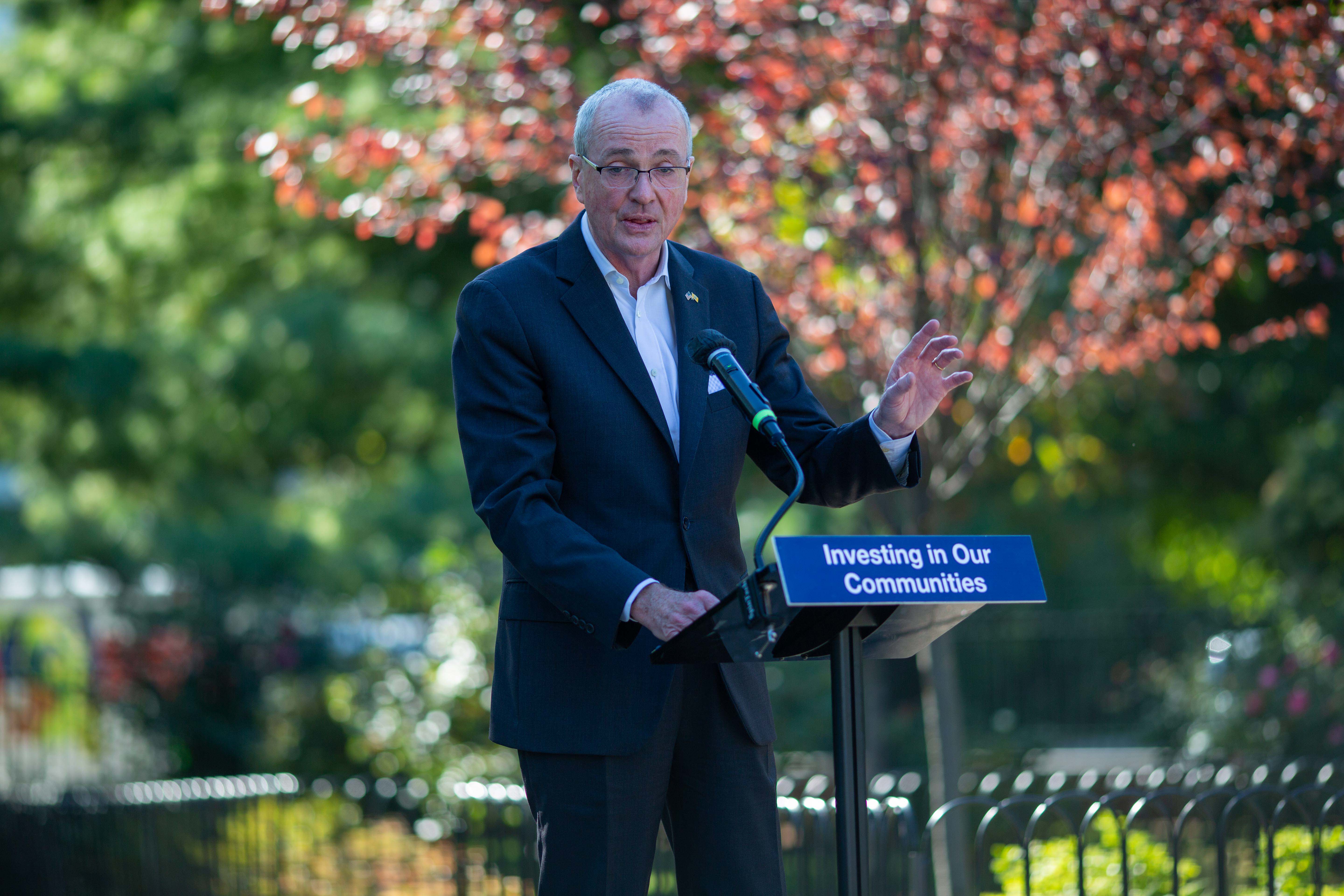 “With these investments, we will take another significant step toward ensuring all New Jersey communities have access to recreational opportunities and enjoy the benefits of natural resource conservation,” said Governor Murphy. “The proposed projects will provide equitable and meaningful access to urban parks, help address the impacts of climate change, and advance our long-term resilience goals. Investing in our communities through these projects will improve the quality of life for families living across New Jersey now and in the future.” 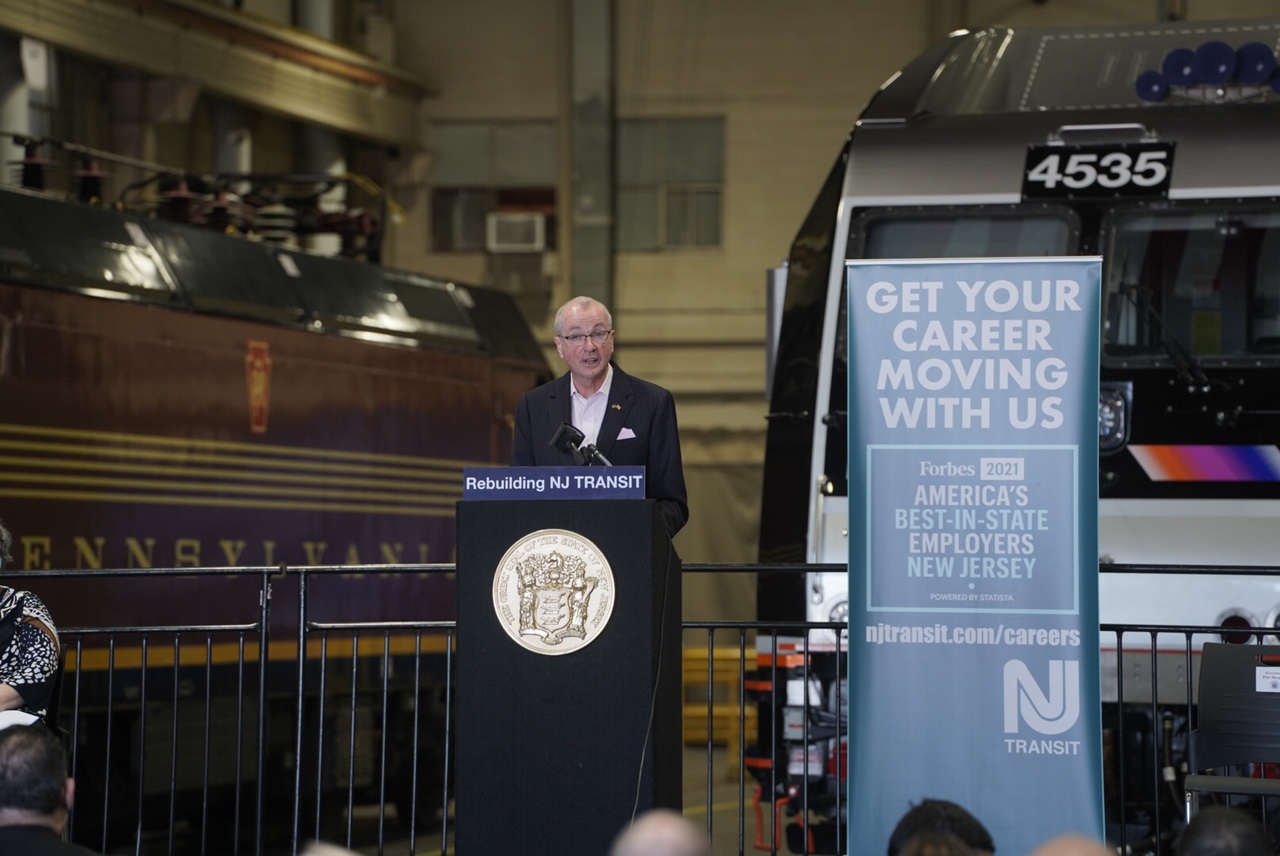 “At the start of our Administration, we took over an NJ TRANSIT that was hobbled by years of dysfunction, underfunding, and a lack of strategic planning,” said Governor Murphy. “Four years later, NJ TRANSIT has 127 new locomotive engineers, completed PTC, and drastically improved metrics across the board. New Jersey commuters are benefitting every day from the reforms, revamps, and rebuilding that we have undertaken. I look forward to the future service of these dedicated engineers as part of a new era at NJ TRANSIT.” 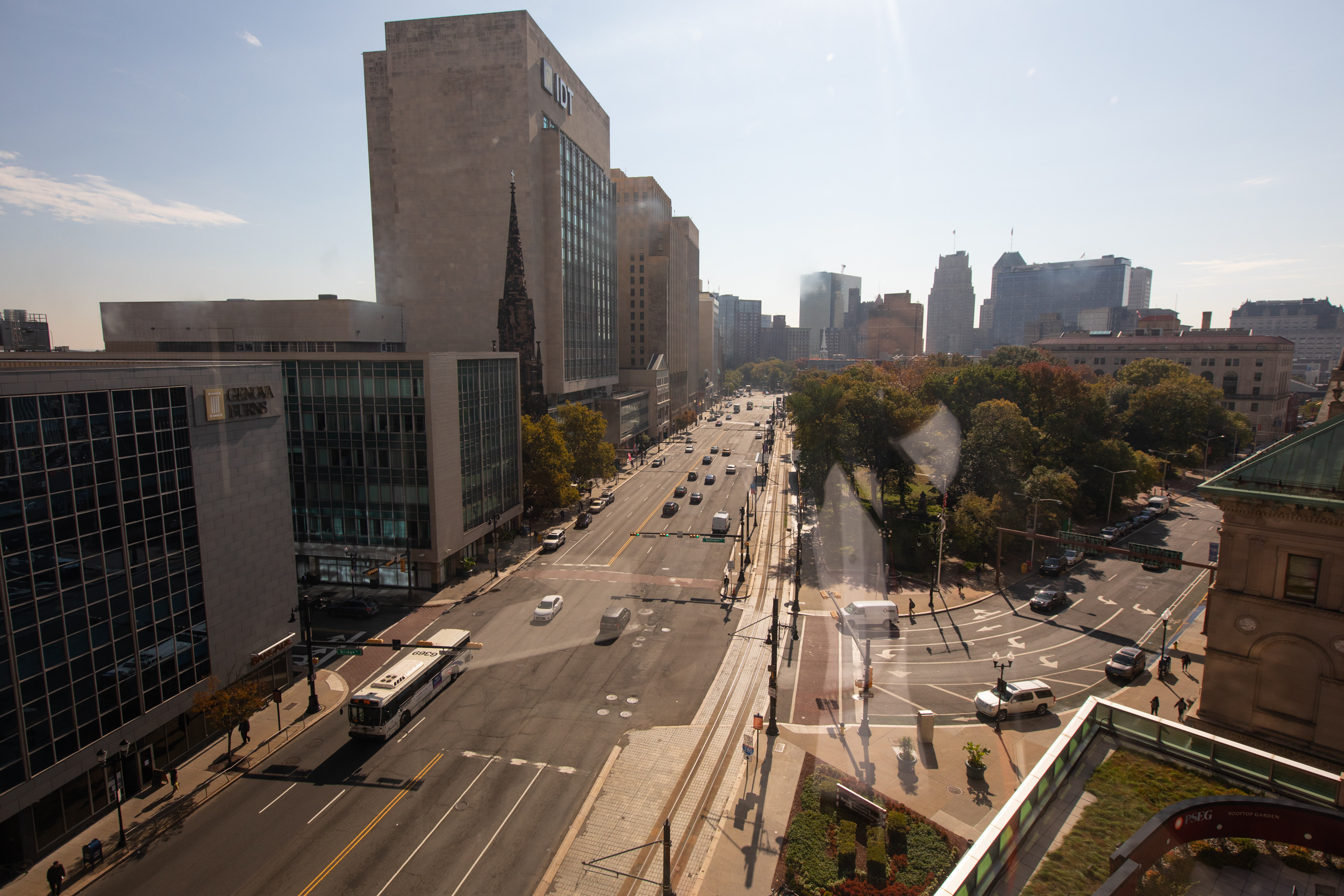 Governor Murphy and New Jersey Department of Transportation Commissioner Diane Gutierrez-Scaccetti announced that the City of Newark in Essex County has been designated as a Transit Village, making it the 34th municipality to be recognized since the program began in 1999.

“Newark has been undergoing a renaissance for the past several years, and this designation is a recognition of the city’s continued growth, revitalization, and success,” said Governor Murphy. “Our Administration stands as a ready and committed partner to the City of Newark, and this initiative will stand to assist the City in it’s efforts to continue groundbreaking and transformative development that is accessible to public transportation and some of our state’s greatest cultural treasures. None of this would be possible without the leadership of Mayor Baraka and many other dedicated stakeholders.” 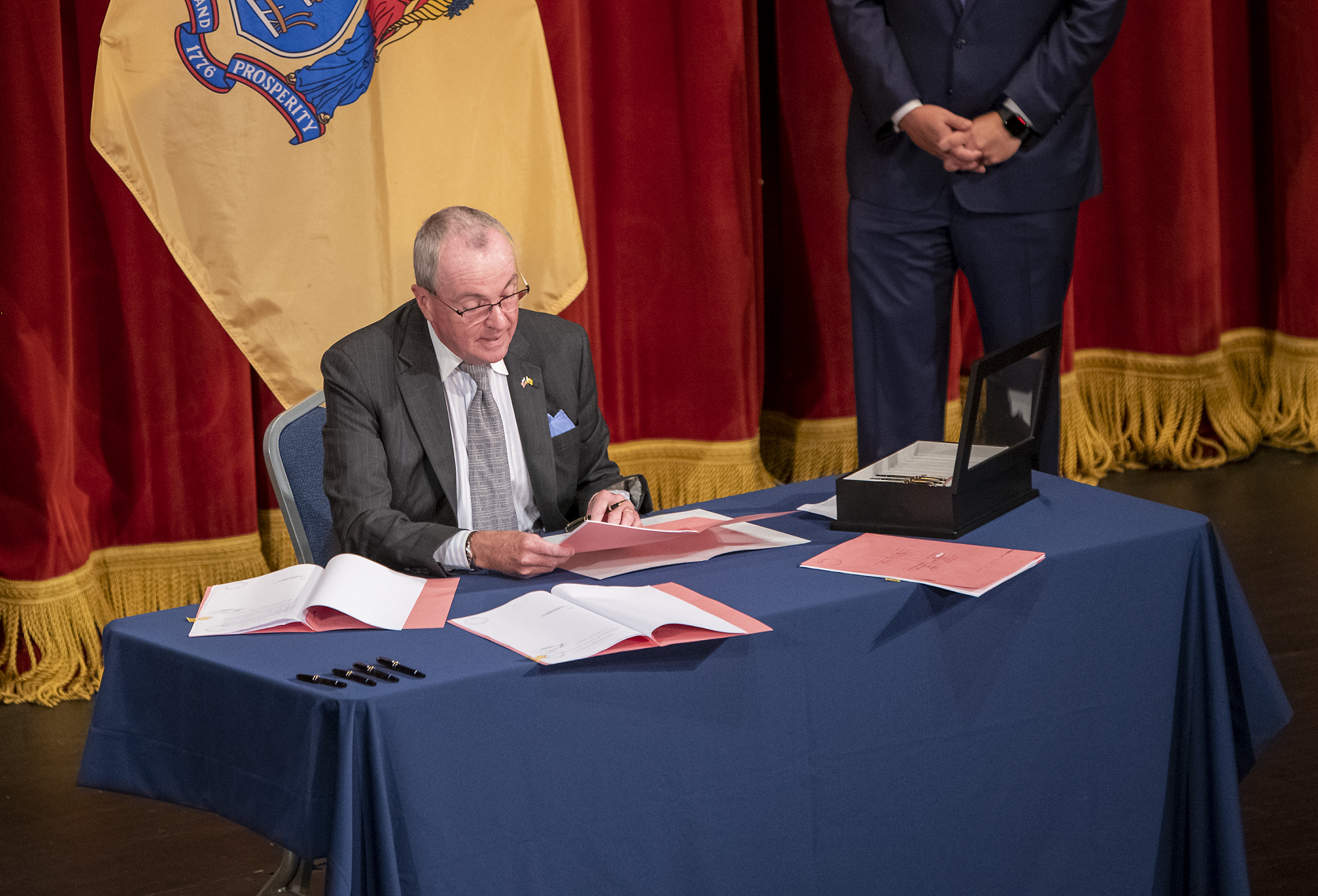 Governor Phil Murphy signed Executive Order No. 271, which requires new and potential state contractors to demonstrate that all of their employees who enter, work at, or provide services in any state agency location are fully vaccinated or otherwise undergo weekly testing.

“This executive order will bring state contractors in line with the requirements set for all direct state employees,” said Governor Murphy. “Quite simply, we must ensure that everyone providing service to the people of New Jersey is being held to the same public health safety and standards.”

Acting Human Services Commissioner Sarah Adelman announced the federal government has approved Department plans to invest $634 million over the next three years to bolster efforts to strengthen and expand home and community-based Medicaid services for older adults and individuals with disabilities.

“We are prioritizing independence, community options and person-centered care,” Acting Commissioner Adelman said. “Importantly, this plan was devised with significant public input gathered during group calls, a public listening session and emails. It was vital that we listen and take advantage of this opportunity to make New Jersey a stronger and more resilient place to live. This plan reflects that goal, and we’re thrilled by the approval.”