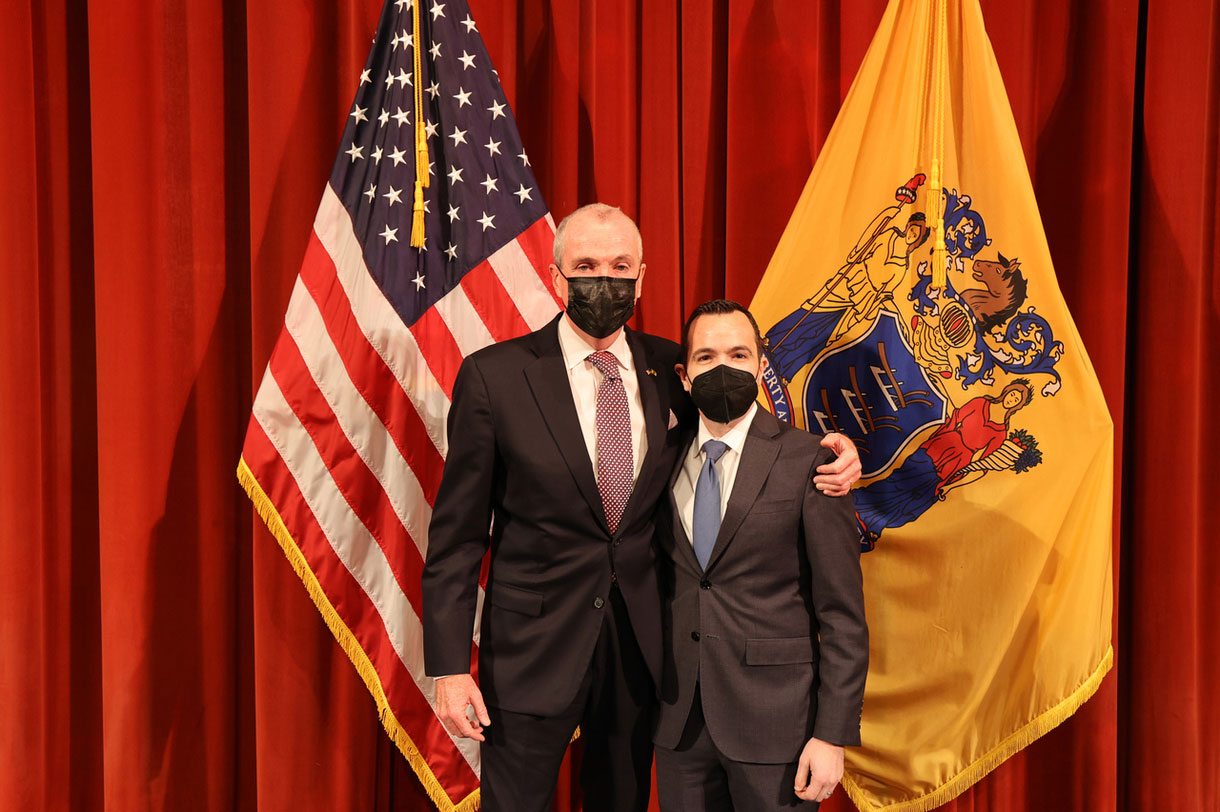 Governor Phil Murphy nominated Matt Platkin to be the Attorney General of New Jersey. Platkin served as Chief Counsel to the Governor from January 2018 to October 2020. His nomination will now go to the Senate for confirmation. Platkin will assume the role of Acting Attorney General on Monday, February 14, 2022.

“It is my honor and pleasure to nominate Matt Platkin to serve as the 62nd Attorney General of the State of New Jersey,” said Governor Murphy. “As I look toward the upcoming four years and the challenges that lay ahead, I know that as Attorney General, Matt will stand up for our New Jersey values and keep the office, and our state, moving forward. Matt will continue the strong record of the Attorney General’s Office’s during my first term and I look forward to working with him in this new role.”

“I am honored and humbled to serve as New Jersey’s next Attorney General,” said Matt Platkin, incoming Attorney General. “I commit to work tirelessly, alongside the 7,700 outstanding public servants who make up the Department of Law and Public Safety, to protect and defend the rights of all nine million people who call our state home. I thank Governor Murphy for the trust and confidence he has placed in me, and I am excited to get to work.” 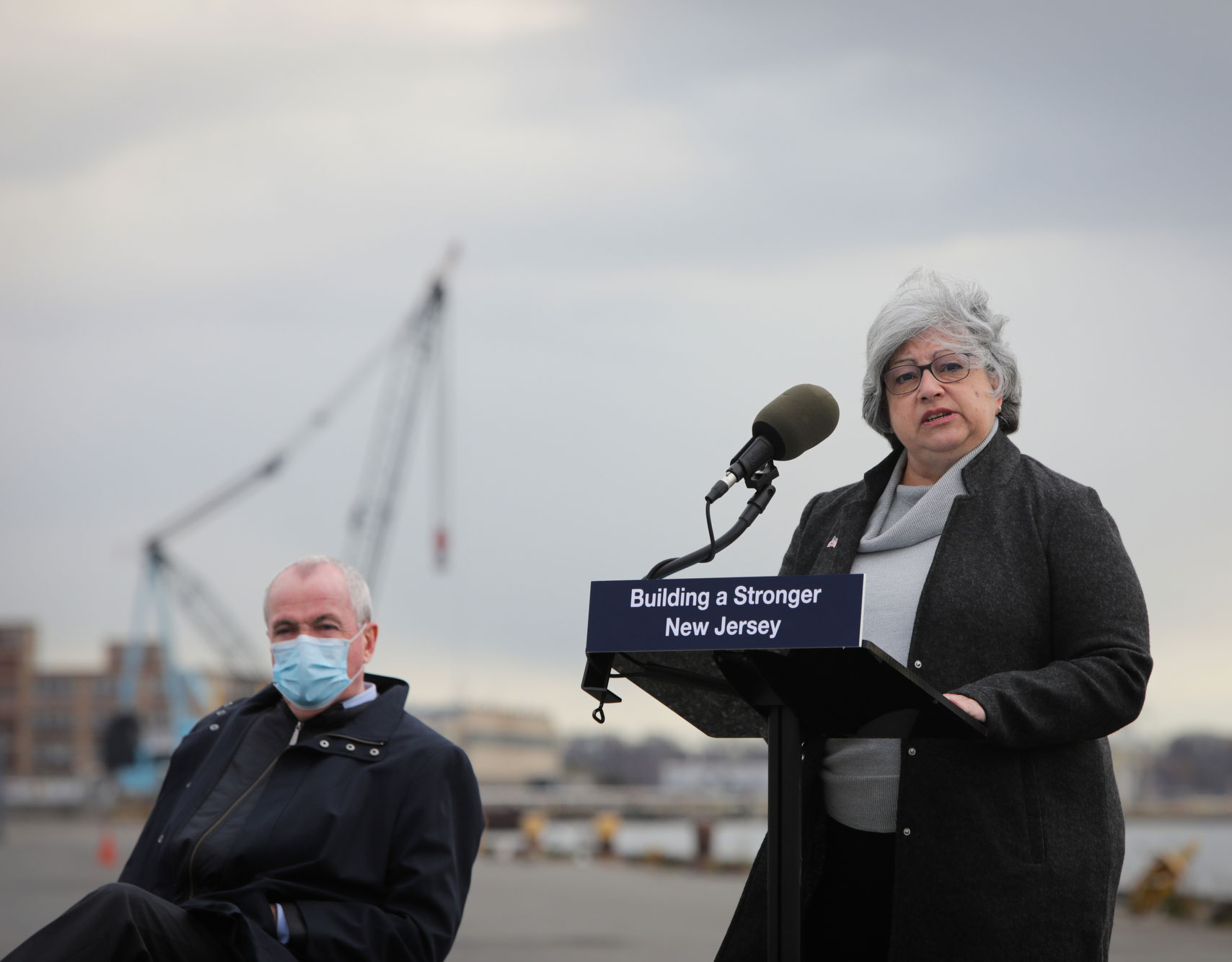 This year’s grants represent the largest amount of funds provided in a single year for the Transit Village Program. Grants were awarded to 14 municipalities in nine counties.

“Our administration is committed to reducing the effects of climate change, and one of the best ways to do that is improving public transportation to reduce our reliance on cars,” said Governor Murphy. “This year we dedicated substantially more funding to the Transit Village program to redevelop areas around our transit facilities by providing housing and business options within walking distance.” 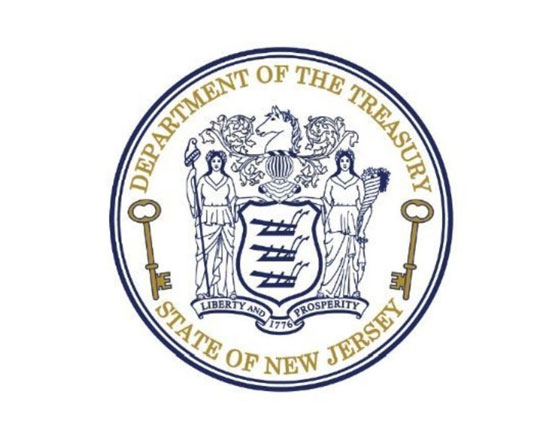 The Department of the Treasury this week successfully completed the last in a series of transactions necessary to ultimately retire more than $3 billion in combined debt principal and interest, saving taxpayers more than half a billion dollars in the process.

The Fiscal Year 2022 budget allocated $3.7 billion for the Debt Defeasance and Prevention Fund to improve the State’s long-term fiscal health and substantially reduce outstanding debt. In doing so, $2.5 billion was earmarked for defeasing (retiring) existing debt while $1.2 billion has been allocated to support capital construction in order to avoid incurring new debt.

“This is about making New Jersey more affordable for this generation and beyond,” said Governor Murphy. “Paying down debt will relieve some of the pressure on taxpayers and free up funding to invest in the things that matter, proving that we can place a premium on fiscal responsibility without sacrificing our values.” 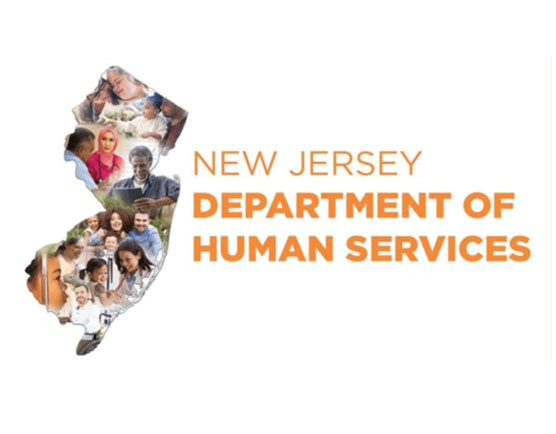 NJ Human Services Contracts to Enhance Community Supports for Individuals with Serious Mental Illness in Cape May, Gloucester and Salem

Acting Commissioner Sarah Adelman announced the Department has awarded contracts to enhance community support services to adults with serious mental illness in Cape May, Gloucester and Salem counties. The $500,000 plan will provide opportunities for a minimum of 20 individuals, with priority given to individuals in community or inpatient settings who are homeless or at risk of homelessness and meet eligibility criteria for the community support services (CSS).

“As part of that commitment, we’re always looking for new ways to support the needs of individuals and enhance community support. With this plan, we’re expanding critical direct supports for high risk individuals, many of whom have co-existing medical conditions or substance use disorders and have experienced periods of long-term institutionalization that they may be reluctant to leave. Our goal is to help these individuals become fully integrated into their communities.” 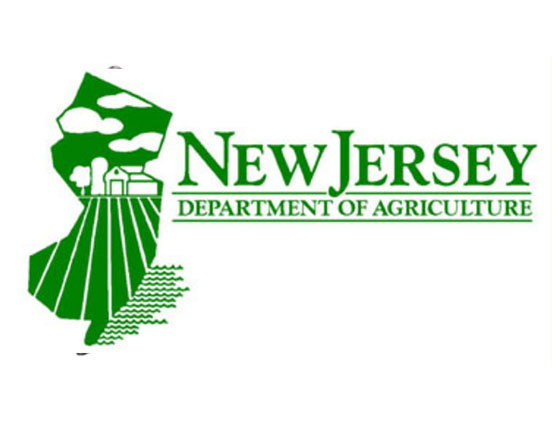 The Summer Food Program began in 1976 as an outgrowth of the National School Lunch Program. The Summer Food Service Program is designed to reach those who are age 18 or younger in economically disadvantaged areas.  It also is open to people over 18 who have intellectual, developmental, or physical disabilities and who participate in public or nonprofit private programs established for individuals with disabilities.