About the Human Services Police

Through a joint agreement with the Department of Children and Families (DCF) the Human Services Police partner with the Division of Child Protection and Permanency (DCPP) staff with investigating allegations of child abuse and neglect and, if necessary, arranging for the child's protection and the family's treatment. 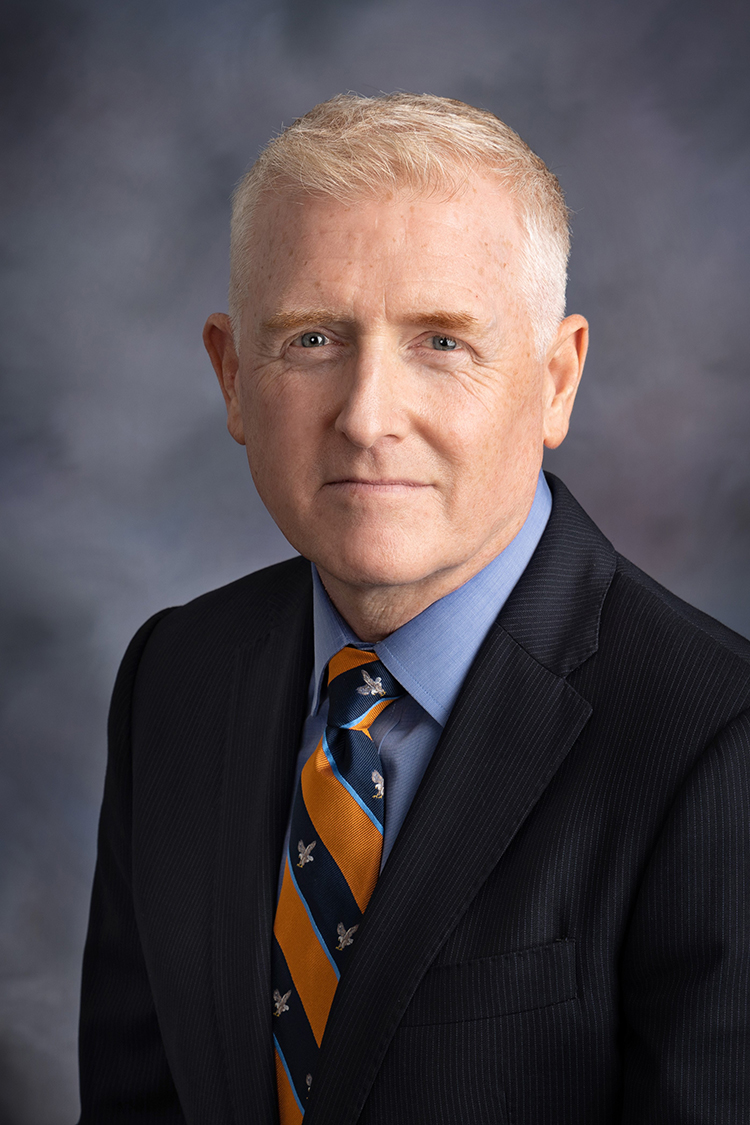 The Human Services Police has seen unprecedented growth and development under the leadership of Director Gallagher. The mission, values and fundamental question – “How can we serve?” were initially developed with the sworn officers. Staffing and hiring process have been addressed with an active recruitment process. Policy development and ongoing training have been instituted to establish a learning culture. Fleet and equipment improvements give the Human Services Police tools available for today’s modern police. Enhancements in service to the public are seen in the K9 Unit and Unmanned Aircraft Systems (drone) Unit.

Before joining Human Services, Gallagher worked in the nuclear industry in various roles including; Health & Safety, Regulatory Compliance, Security Operations, and Leadership Development. He is a retired Lieutenant from the Camden County Prosecutor’s Office, where he also served as the Chief of Staff. Before the prosecutor’s office, Gallagher served as a New Jersey State Trooper and State Investigator with the New Jersey Division of Criminal Justice. He has also been an adjunct instructor for Seton Hall University and county colleges.

Gallagher received his Bachelor of Science in Criminal Justice from Trenton State College and a Masters of Arts in Human Resources Training and Development from Seton Hall University. He is a graduate of the 148th Class – School of Police Staff and Command from Northwestern University as well as the New Jersey State Association Chiefs of Police Command & Leadership Academy. Gallagher has also completed the Brown University – School of Professional Studies – Leadership and Performance Coaching Certification.

The New Jersey State Human Services Police are sworn to serve and protect the people of the state with a focus on children, families, and individuals with disabilities and special needs.

The need for police at Department of Human Services facilities was recognized by the legislature in the 1890’s when it enacted N.J.S. 30:4-14 authorizing the commissioner to appoint “Special Policemen” to keep the peace at the facilities. There were Human Services Police Officers more than 30 years before the New Jersey State Police was created and they have been serving the public for over 100 years. In those days, an officer was employed by a specific institution and the duties of the officer varied widely from facility to facility. The officers reported to the administration of the particular institution and there was no centralized control of the department. 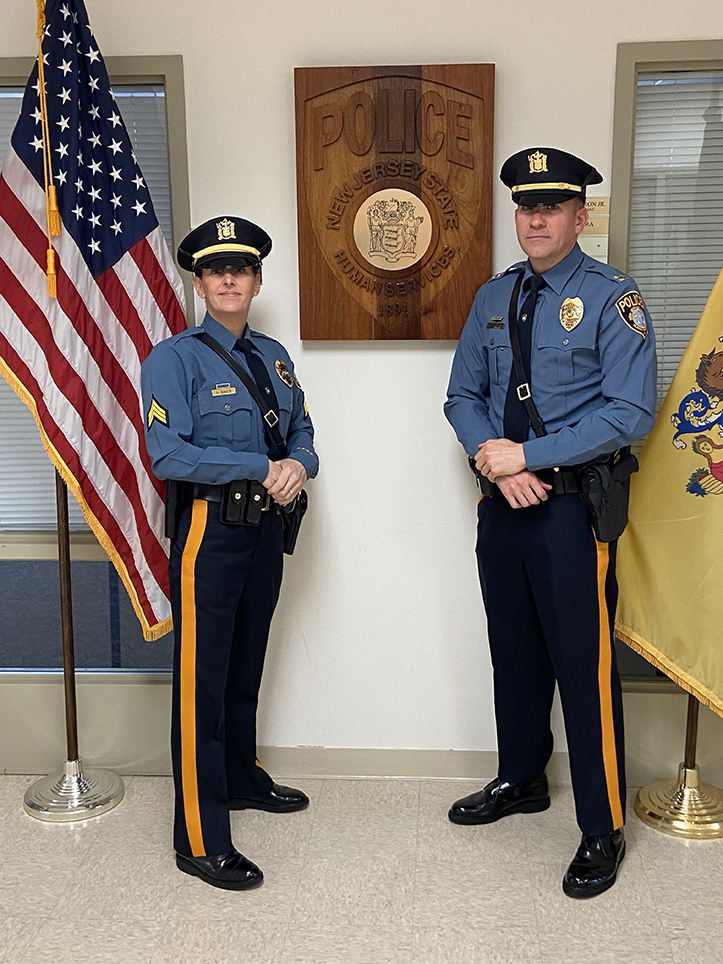